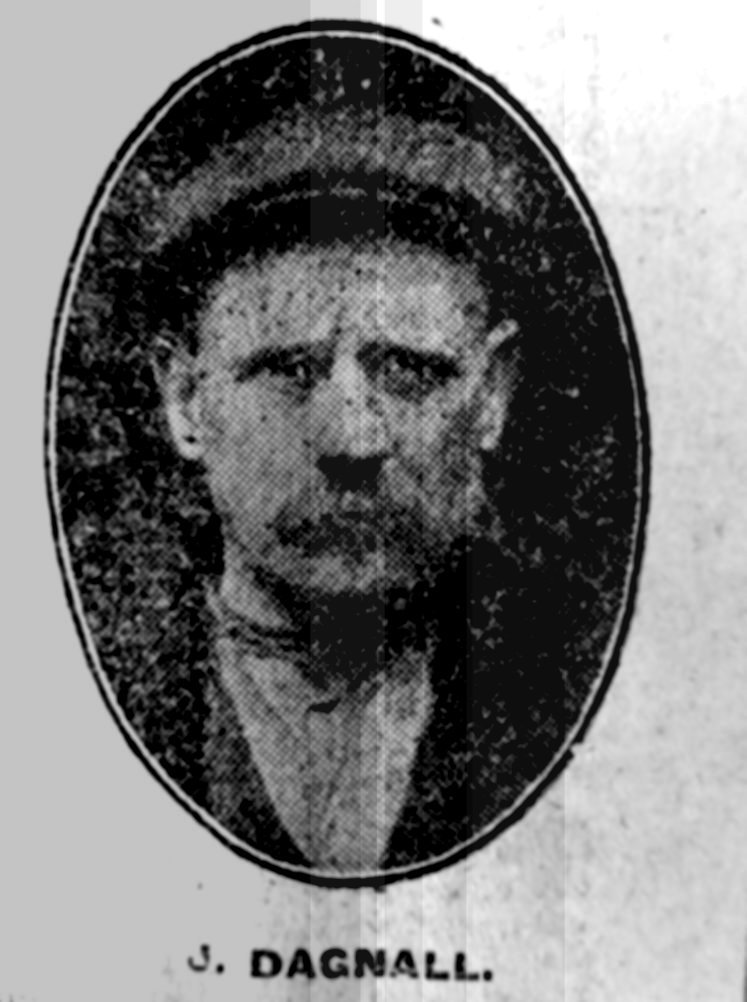 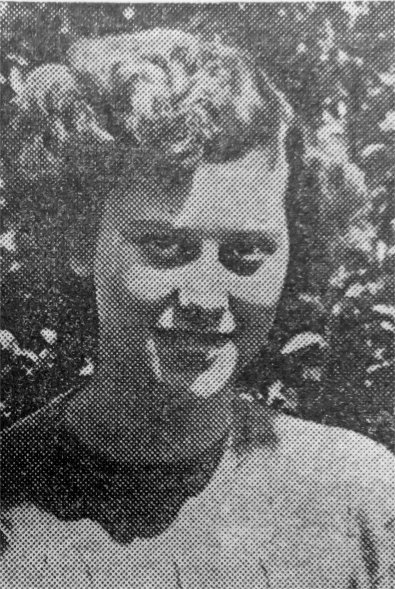 In a vain attempt to rescue a seven-year-old boy from the South Yorkshire Navigation Canal near Toll Bar Bridge, Mexborough, on Monday evening, a 19-years-old Mexborough and Swinton Traction Company bus conductress, Miss Audrey Padley, of 30, Slade Road, Swinton, dived fully clothed into the muddy canal, swam under water looking for the boy, then, after removing some of her clothing, dived in again.

But the body of the boy, Bernard Cope, of 42, Adwick Street, Denaby Main, was not recovered until 9-20 a.m. on Tuesday after Mexborough Police had dragged the canal for nearly nine and a half hours.

Miss Padley was just finishing her day’s work and reporting at the Toll Bar depot when she heard a cry from friend of the boy. She dashed to the canal bank and was told by the boys: ‘There’s a lad in the water, Miss.’ Unhesitatingly she dived in without removing her clothes, swam under water ‘for what seemed ages,’ but could not see the boy. She then took off some of her clothes and tried again, ‘but the water was too muddy to see anything at all; I just had to feel for the boy,’ she said.

‘Although I am not a good under water swimmer, I had to dive in as there was no one else about,’ she said.

Later on Mr. Harry Milnes (39), of 36, Adwick Street, Denaby Main, made an unsuccessful attempt to save the boy.

Mexborough Police dragged the canal and relatives anxiously waited to see if they could find the body. As darkness fell the police and crowds went home and dragging was resumed at dawn.

The action of Miss Padley in diving twice into the canal was praised by the Doncaster District Deputy Coroner (Mr. C. R. Marshall) at yesterday’s inquest.

Of the conductress, Miss Audrey Padley, of 30, Slade Road, Swinton, he said: ‘You are an extremely brave girl. I think there are a lot of men who are good swimmers who would not have gone in a second time like you did.’

In his summing up, Mr. Marshall stated: ‘I would like to pay what I consider is a very well deserved tribute to her courage. I have read of cases where people have been criticised for not going to the rescue of people who have fallen into water. That is a criticism which I personally would never make unless I were extremely certain of the facts.

‘It would seem that if Miss Padley had not gone in the water at all, no criticism could be made of her. She went in without knowing what she was going in to. I think she deserves the very highest commendation. She took a considerable risk herself, and what is so very nice about it is the modest way she has treated the matter.’

Mr. Marshall said there were societies who made awards for this sort of thing, and he hoped that someone would take up the matter. He felt sure Mexborough Council would bring the case to the notice of the Royal Humane Society. ‘I am only sorry her attempt was not successful’ he added.

The Coroner recorded a verdict of ‘Accidental death by drowning’ on the child. Bernard Cope (8), of 42, Adwick Street, Denaby, who fell into the canal at the Toll Bar bridge on Monday evening.

Was Afraid Of Water.

Mr. Fred Cope, the child’s father, said that on Monady about 5 p.m. Bernard went out with a boy called Trevor Ruston. About 6.30 p.m. Mrs. Ruston told him that Trevor had come home and had said that Bernard had fallen into the canal. He went down to the Pastures bridge and discovered the police there. He was informed at 10 a.m. on Tuesday that the body had been recovered.

Witness said the child could not swim and he was afraid of water.

I had never known him to play near water before,’ he said.

The Coroner said it would not be necessary for 10-years-old Trevor Ruston, of 40, Adwick Street, Denaby, to give his evidence on oath.

Sitting next to his mother, Trevor said that on Monday he was thinking of going to the pictures but he could find no one to go with. Bernard Cope lived next door and they decided to go for a walk. Bernard asked him to go down by the Pastures.

Trevor burst into tears when he told the Coroner that they went down to the canal to look at the barges. They crossed over the bridge and then went into the field near the canal. There they met some other boys. He knew two of them – Billy Thompson and his cousin.

Trevor said he remembered Bernard going along the concrete path under the bridge, when he lost his balance and fell into the water. He started splashing, and floated across to the other side.  A bus conductress then came and dived into the water to try to reach Bernard, but he had disappeared.

Trevor told the Coroner that Bernard was only about a yard from the group of boys when he fell in. Nobody pushed him; he just seemed to lose his balance.

Dr. Elizabeth Travers, pathologist, said death was due to asphyxia due to drowning. There were no significant injuries apart from some bruising which might have been caused when the body was being recovered. The body was that of a healthy little boy and Dr. Travers expressed her sympathy with the parents.

William David Thompson (11), of 29, Adwick Street, Denaby, said on Monday he went a cycle ride with his cousin. They went towards Mexborough and turned down Pastures Lane. As they were going over the canal bridge they saw three boys playing on the canal bank and he recognised Trevor and Bernard. He did not know the other boy.

‘I shouted to them and told them to come off the bank because I don’t like going down there myself,’ he said. William said the boys did not reply to him. When he and his cousin were returning from their cycle ride, 30 minutes later, about 6.30 p.m., the boys were still standing on the canal bank but had moved nearer the bridge.

Witness said he was going to ask them if they were going to go home with them. He and his cousin went across and joined them and Bernard went on to the concrete path under the bridge He seemed to lose his balance and fell in. Witness said he held his hand out but Bernard was splashing and went to the other side of the canal. He shouted to some men standing on the bridge and a bus conductress dived in.

He agreed with a statement he made to the police that he thought Bernard was leaning over the water to try to look out for barges coming round a bend.

Miss Padley said two boys ran to her and said a boy had fallen into the canal. She ran don to the bank on the Mexborough side near the bridge. She was wearing her full uniform. ‘I took off my money bag and jacket but could not see anybody in the water at all. Having taken these and swan underneath a bit. I did not know how deep the water was before I dived in.’

Miss Padley said she returned to the bank, took off her slacks, and dived in again. She made another search but could not find anything and as the water was very cold she had to return to the bank. ‘I am not a very good swimmer,’ Miss Padley told the Coroner, ‘and after coming out a second time I put my clothes on and went to the depot and a driver took me home in the van.’

P.c. K. Bloer gave evidence that the body was recovered about 9.10 a.m. on Tuesday.

Mr. Cope thanked Miss Padley for all she done in trying to save his son.

No witnesses to drowning in canal – ‘Open Verdict’ on Denaby Boy

Denaby Boy Overbalanced in Trying to Get Piece of Wood – Drowned In Canal.