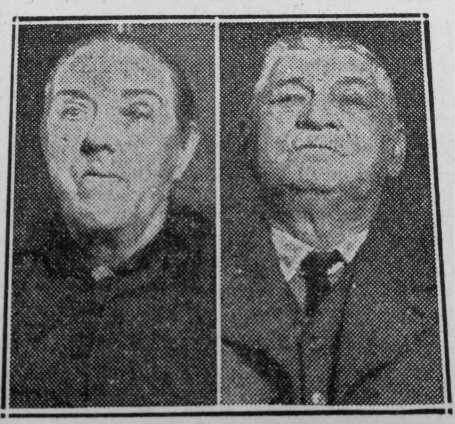 Yet another Conisboro’ couple are celebrating their golden wedding.

The happy pair are Mr. and Mrs. William Dungworth both natives of Tickhill, who live at 13. Marsh Gate, Conisborugh, which has been their home for the past 30 years.

Mr Dungworth is 71, and his wile 73, and both enjoy good health.

They were married at Tickhill Parish Church by the Rev. W. Brown in 1879, and of their ten children seven survive, one having been killed in the Cadeby Pit disaster while another lost his life in the Great War.,

Mr. Dungworth has been employed in the Denaby and Cadeby Colliery for a number of years, but is now a pensioner, and declares that both he and his wife intend to spend the rest of their lives in Conisborough.