Players of the long disbanded Conisborough Victoria Hockey Club. The photograph, taken during the 19 2021 season, was loaned by now retired Conisbrough shoe repairer Mr Frederick Robinson, of Albany Road, Balby, seated second from the left on the front row. 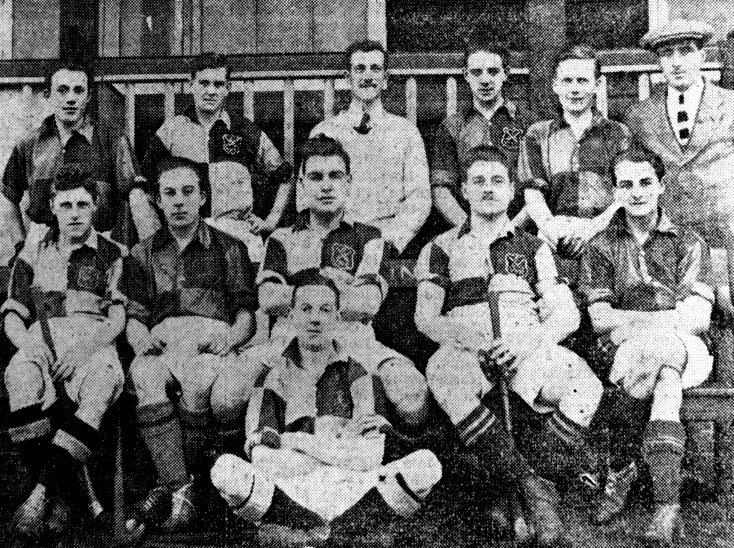