Conisbro Boy Says No-one  To Play With in Malaya 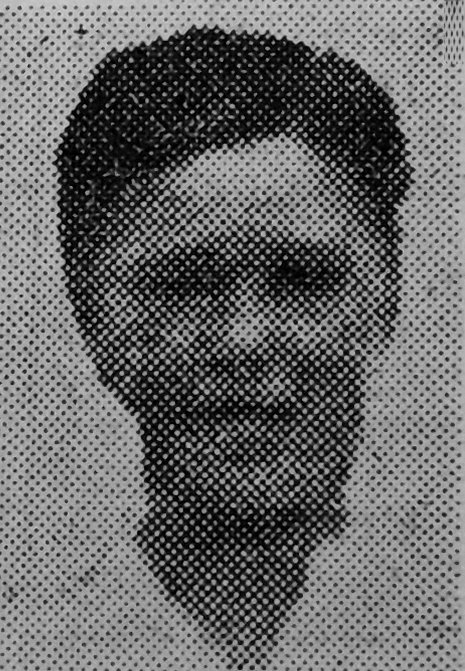 Next term Conisbrough Modern School will have as a pupil 12 year old Jeffrey Taylor, one of the most travelled boys in South Yorkshire. At present staying with his grandmother at Rowena Road, Conisbrough, Jeffrey has recently returned from a 20 months’ stay in Malaya. In the charge of Mrs. C. Moss, as mentioned in our last issue, Jeffrey called at Colombo, Aden, Suez, Port Said, Naples and Pompeii, where he was lucky enough to see the famous ruins.

Of Malaya. Jeffrey’s chief grumble was “nobody to play with.” At Batu Arang, where a small colony of South Yorkshire-men work the only coal mine in Malaya, there were only five European  children, and so Jeffrey’s interest lay in collecting stamps and regimental badges and playing marbles. Football and cricket were included at Ipoh, where he attended boarding school until bandit activities made it necessary for him to return to school in Batu Arang.

Considering the comparatively short time Jeffrey has been in Malaya he has done very well in being able to speak enough Malay and Chinese to make himself understood. On no account does he wish to return to ‘Malaya until he has grown up. Then, he thinks, a rubbers planter’s job will be more in his line.