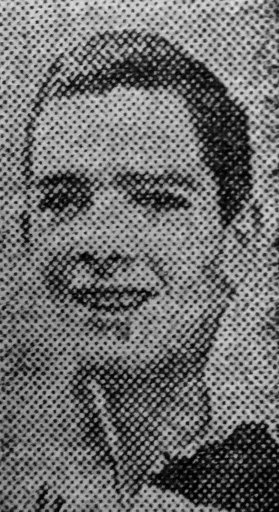 Peter Taylor, 20-year-old Conisbrough footballer and cricketer, has been signed by Sheffield Wednesday from Gainsboro’ Trinity.

Peter, son of Mr G. A. Taylor, of Bentinck Street, himself a former Midland League player, joined Gainsboro’ in 1948 from Denaby United. He is a wing or centre half, 6f t. 2ins. tall and weighs 12st.

He is an apprentice joiner, and will continue in his trade. Mr. E. W. Taylor, Wednesday’s Secretary – manager, told Peter’s father this week that he would concentrate on turning Peter into a centre half.