Conisbrough Castle W.M.C. is a Club of Character 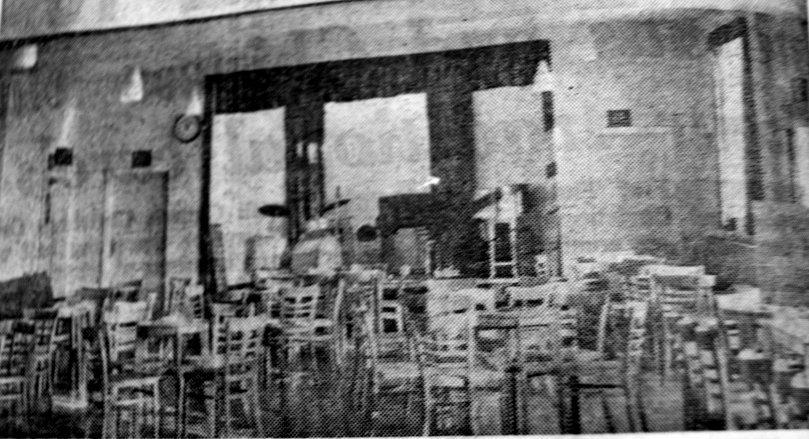 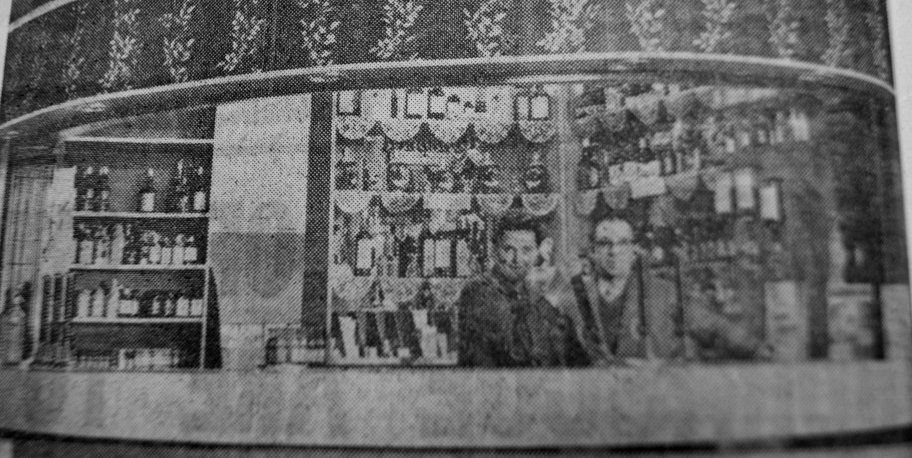 Good working men’s clubs are somewhat like people. Each has its own individual features go to make up its “character” and personality.” The Castle Club, Conisbrough, is no exception, and being a good club, it is popular, with a membership of close on 1000.

From the outside it looks like a typical placid 19th-century villa; part of the long history of the village, and the purchase on the steep side of the valley within sight of the ruined castle. Bearing this in mind it is surprising to step inside the building be confronted by the impressive sweep of a strikingly decorated bar, which makes the bar – lounge seem bigger than it actually is.

This is part of the second stage of the club’s modernisation programme and it was officially opened on Friday by Mr E.McEnery, president of the National Club and Institute Union, was full of praise the building, and emphasise that nothing was too good for the members. This, he said, was in name of the C.I.U..

His sentiments were echoed by the club President, Mr James Henderson, when he told the “South Yorkshire Times”, “people used to think that anything would do for miners, now they have come into their own and a great many working men’s clubs seem to be coming up to date.”

Progress does seem inevitable as long as there are people of conviction, like Mr Henderson – and the Castle Club certainly is a progressive club, as you can see at a glance as you enter the building. Unlike great deal of contemporary decoration, that of the Castle Club is subdued and rather more subtle. The main impression is one of warmth, prompted perhaps by the pale, rosy hue of the wooden wall panelling and the Pastoral shades of the ceiling, which are well chosen to intensify the feeling of space which is present even in this comparatively small room.

The bar itself is a real showpiece, combining the same woodwork with services of mottled grey Formica and a subtle touch of a more striking wallpaper, produced in this subdued effect, to form a striking contrast with the light which radiates from within the bar.

Busy behind the bar can be seen the steward and his wife, Mr and Mrs J Barker, who came from Guiseley 50 months ago to take over the Castle Club.

Said Mr Anderson. “They are very efficient couple indeed.” – A fact which future members will note for themselves.