Conisbrough Family Off to Australia

This week, a Conisbrough family of three have been making final preparations for their emigration to Australia. Providing vaccinations, whlch they have had this week, Prove successful, they will sail from London docks next Wednesday.

The family of 3, Sandal Road consists of Mr. Kenneth Roberts (36), his wife, Audrey, who was born of English parent in Toronto, Canada, and their daughter, Marie, a’ pupil at Morley Place Junior School. 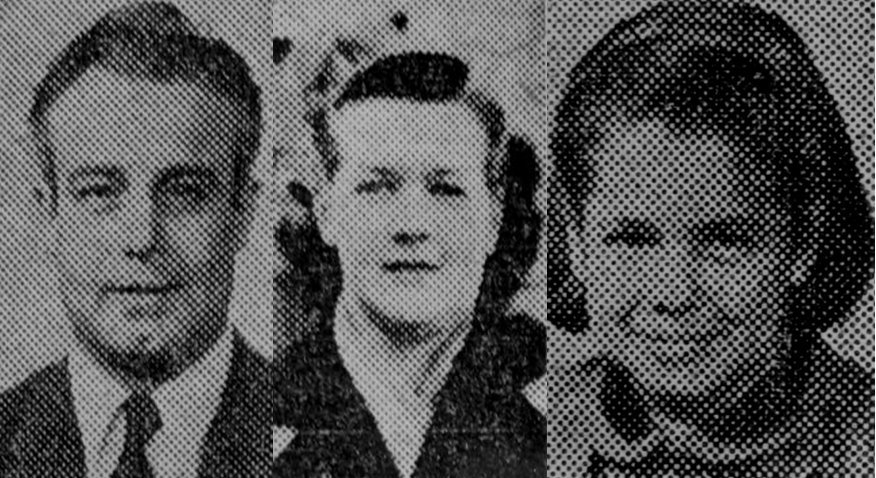 Mr. Roberts, a trainee collier at Denaby Main Colliery, where he has been employed for 11 years as a fitter and rope repairer, will be obliged to take up labouring work, for a few months on arrival in Australia.

The family do not know where they will live on reaching Australia. The idea of such a move originated about six years ago when one of Mr. Roberts’ two brothers was planning to emigrate. For family reasons the idea was dropped, but two years ago, Mr. and Mrs. Roberts started making further enquiries and were finally accepted by the Australian Government Immigration Scheme.

When seen this week by Yorkshire Times” reporter, Mrs Roberts, who has been working at Western Hospital, Balby, said “We think Marie will have a better opportunity when she leaves school, there will be a wider choice of work for myself and my husband which will give us a higher standard of living, and there will also be favourable weather conditions.”

Mr. and Mrs. Roberts have been selling household furniture and goods. Even the car, which they only bought six months ago, has had to be sold.

On Saturday, Mrs. Roberts, father, Mr. W. T. Davies will be coming up from London to help them off, and early next week there may be a small family party in the capital before they sail.

Uranium Instead of Coal – Change of Mining for Conisbrough Emigrant (pictures)