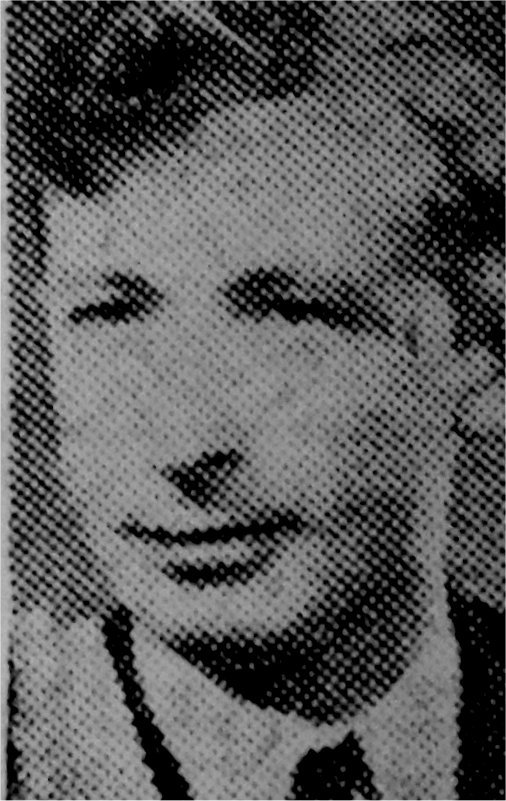 Firt Vicar of the new parish of Bramley, near Rotherham, will be the Rev. Edwin B. Greathead, who is at present a member of the Goole Parish staff and curate in charge of St. Paul’s Church, Goole.

He will be instituted by the Bishop of Sheffield when the new church is opened at the end of January next.

A native of Conisbrough, Mr. Greathead attended Mexborough Grammar School from 1935 to 1941. After three years service in the Navy had spent three years at Manchester University, taking the B.A. degree before going to Wycliffe Hall, Oxford.

He was ordained deacon shortly before moving to Goole in June 1951. He has had charge of St Paul’s Church since September 1951.

Mrs. Greathead, who is also a graduate of Manchester University, is president this year of Goole branch of the Business and Professional Women’s Club.

The Vicar of Conisborough – A Valedictory Strain