An interesting military wedding was solemnised by the reverent W.A.Strawbridge (vicar) at the Conisborough parish church on Monday.

The bride who was given away by her father, was attired in a brown costumes, and wore a pink and brown hat. The best man was able Seaman Herbert Sheldrake, R.N.D..

The bridesmaids, who wore navy blue costumes with hats to match, were Miss Doris Lindley (sister of bride) and Miss Doris Hutchinson (niece of bridegroom). A reception was afterwards held at the house of the bride’s parents. 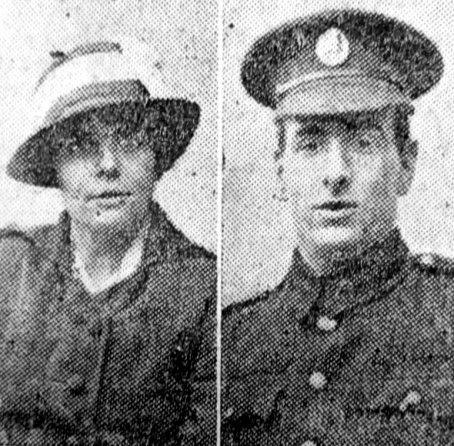