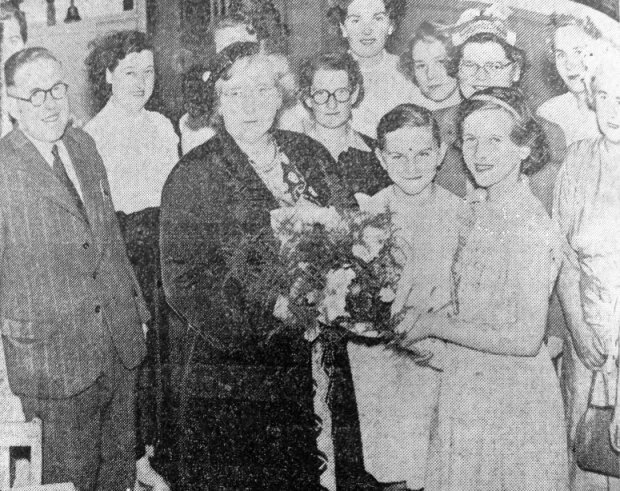 There were various stalls and competitions, and a fancy dress parade in which there was no shortage of competitors. A Fancy dress novelty was a little girl in addressed to which dozens of dead matches had been attached, plus a caption which read, “ What! No strikers!” 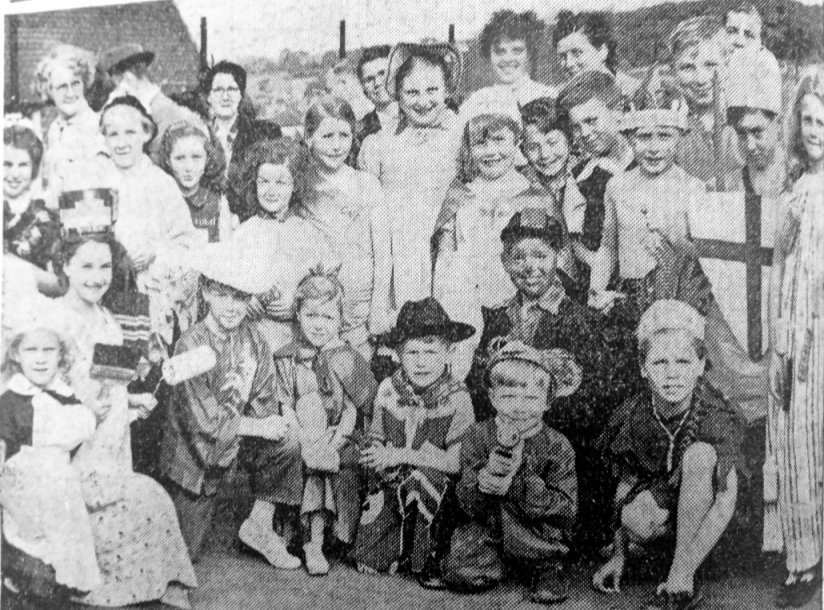 Several small streams had to be diverted from their course to provide firemen with enough water to fight a blaze which had affected 35 tonnes of straw at Bay Lodge farm, Conisbrough Parks, on Monday.

Before the firemen arrived,’s men, who were renovating the farm at the time, saw the blaze breakout, and with an assortment of containers tried to fight the fire by operating a bucket chain from a tank which held some drinking water.

This lack of supply caused the firemen to operate a shuttle service over three quarters of a mile to fill the 400 gallon water tenders, while some of the men diverted the streams.