An 18-years-old Conisbrough boy was treated at Doncaster Royal Infirmary yesterday after a two car collision near the Mount Pleasant Hotel, on the A.1. Bawtry Road, near Doncaster, yesterday. He was Anthony Liversedge, of Old Mill, Conisbrough, who suffered facial injuries. The driver of the other car, Malcolm Cusworth (27), of Hyde Park, Doncaster, had chest injuries.

Miss Ann Edwards (21), the only daughter of Mr. and Mrs. R Edwards, of 8, Conan Rd., Conisbrough, learned on Saturday that she had qualified as a State Registered Nurse. Ann, who attended Conisbrough Northcliffe Secondary School and Rotherham Technical College, is now nursing at Moorgate General Hospital, Rotherham. 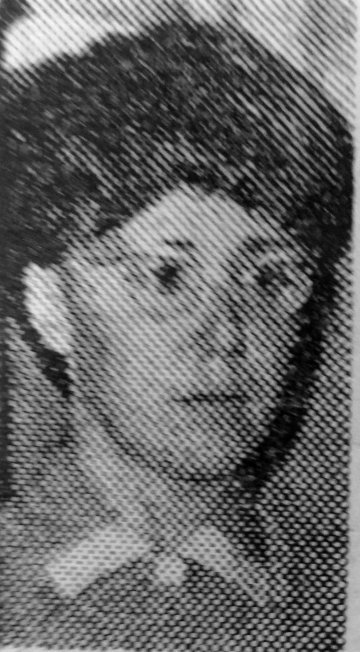