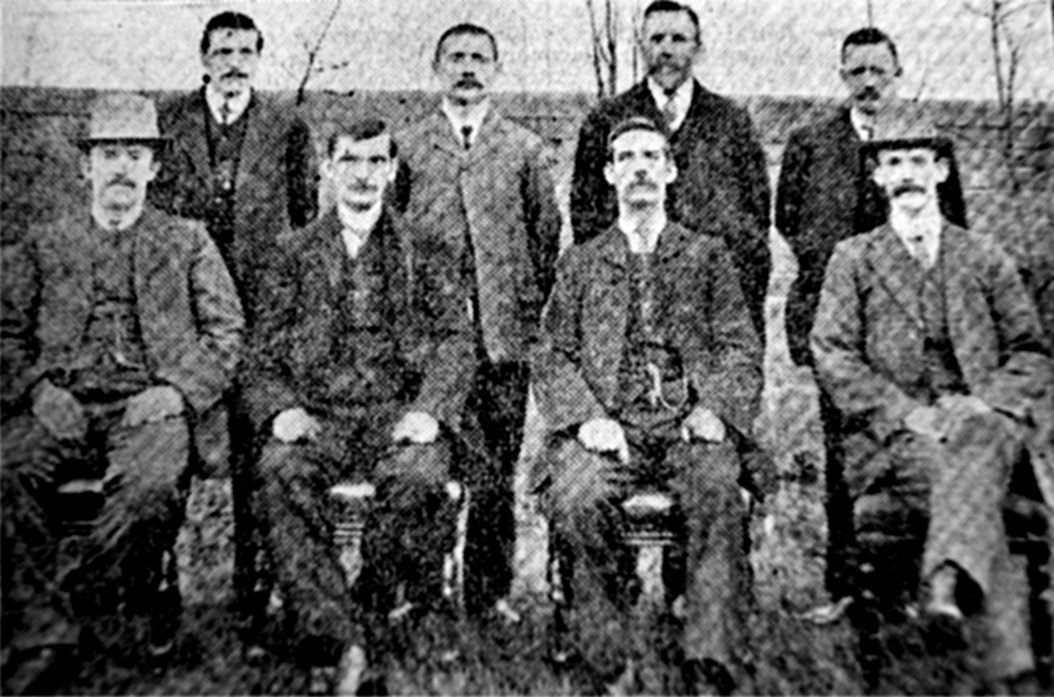 The poll for the Conisbrough Parish Council was declared on Monday morning, when the following return was given by the returning officer, Jesse Hill

Once more the personnel of the Council is considerably altered. Three changes are made in the list approved by the Parish meeting.

Mr.Henry Baker comes into his own, and is returned to the Parish Council, after three years absence, by a substantial majority. This is the more surprising in view of the poor support he got at the parish meeting. Once again it is evident that Mr.Baker has been working hard, and that he has employed one candidature to help the other.

The poll enhances the triumph of the Labour people, who have been very busy throughout the election. They succeeded in getting 7 of their 8 nominees in at the parish meeting, but they went further and got the lot in at the poll, the last sheep to be gathered into the fold being Mr. John Doran. So that Labour has now eight votes in a council of 13.

This coterie of Labour Parish Councillors has undertaken to go in for urban powers for Conisbrough straight away, so that ere long we should see in the shaping a much needed reform.

Messrs Baker, Doran and Gibbs dispossess Messrs Jones, Norwood and Williamson. Two of the latter, Messrs Williamson and Norwood, are old Parish Councillors and it is a pity they have to go. After all the reshuffling there remain six of the old Parish Council on a Board of thirteen.