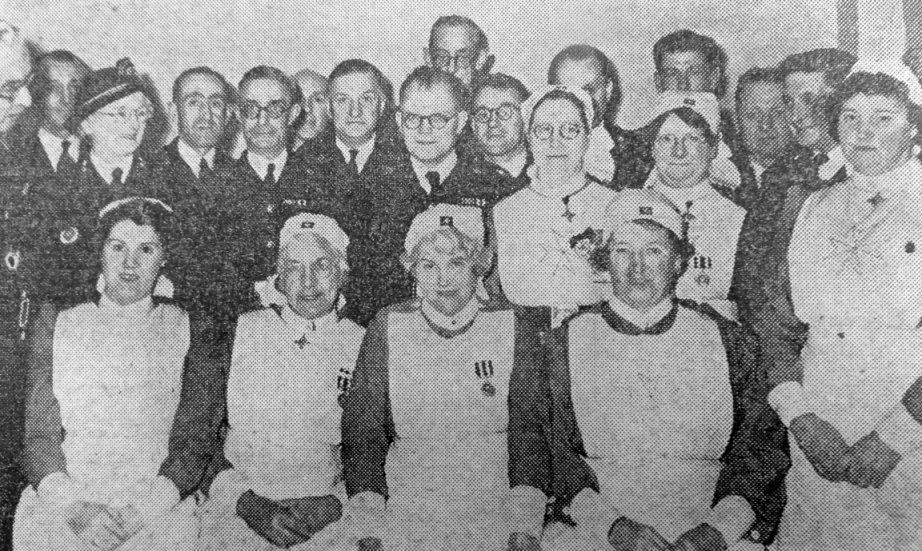 Many members of Conisbrough division of the St. John Ambulance Brigade were resplendent in their newly acquired uniforms at their annual tea and social on Saturday, and Corps Officer Mr. J. Hallford referred to the cost involved when purchasing the uniforms.

Three years ago it had been said that they should try to get into uniform so that everyone could see that they were in the St. John Ambulance Brigade and he was pleased at the tremendous effort which had been made to get the uniforms.

Uniforms which were once £4 or £5 were now £14 and an officer’s was £20 said Mr. Hallford, who continued: ‘When you start to raise that there is a lot of work to put in to get one uniform.’
More recruits were needed and it was felt they would do a lot better if they had a place of their own. If they could get sufficient members the time was near when they could put in a claim for a place of their own. Mr. Hallford could not at that stage give details of what the N.C.B. were going to do but they were going to do quite a lot to foster ambulance work. ‘No better thing could be done than to give us a place of our own, possibly an extension to this building,’ he concluded.

The tea and social was held in the Welfare Hall at Conisbrough.

Replying to Mr. Hallford who proposed the toast to the St. John Ambulance Brigade, Ambulance Officer Mr. T. Holmes referred to the Conisbrough division and of the quality of membership saying: ‘They are a dependable set of people, never failing in what is asked of them.’ He thought they were on the upgrade in Conisbrough and if the members rallied they would get an increase in membership in the next year or two. But they had not enough duties to perform and if there were any local sports or galas the Conisbrough division would give the assistance required. He appealed to the Press to assist in the matter. 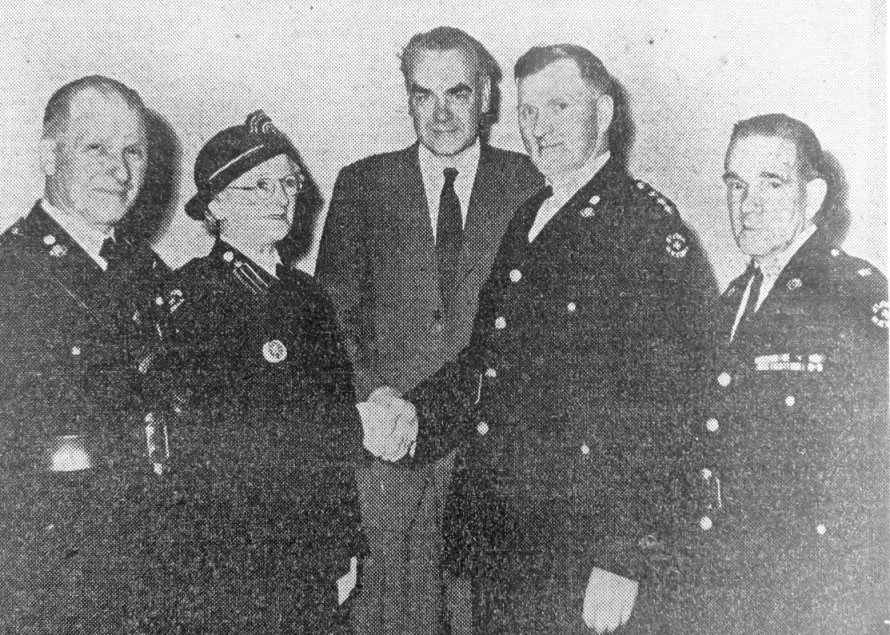