Nearly 3000 people paid £350 in gate receipts at Fullerton Hospital Agricultural and Horticultural Societies Conisbrough and Denaby Show and Gymkhana on the Welfare field, Conisbrough on Saturday.

All the proceeds will go to Fullerton hospital, Denaby, and the Society treasurer, Mr W Mitchell told me at the close: “We can confidently say that we shall beat last year’s contribution to the hospital of £162.”

The society, who offered prize money totalling £400, had one big disappointment. Affiliated to the British Show Jumping Association for the first time, they put up the biggest prize in Yorkshire for the open jumping class – a total of £40 – but had only three riders take part.

Before show day the society received 21 entries, but the competition was confined to 7 jumpers reading by these three district riders from Doncaster and Rotherham.

All the same the quality of performance of these jumpers, nominated by Messrs Massarella (Rotherham), Mr W Bosworth (Doncaster) and Mr T Rebori (Rotherham ), more than accounted for any deficiency in quantity. Each man completed two rounds and the vast concourse were free with their applause in heralding  the pronounced number of clear rounds which characterised the excellence of the jumping. 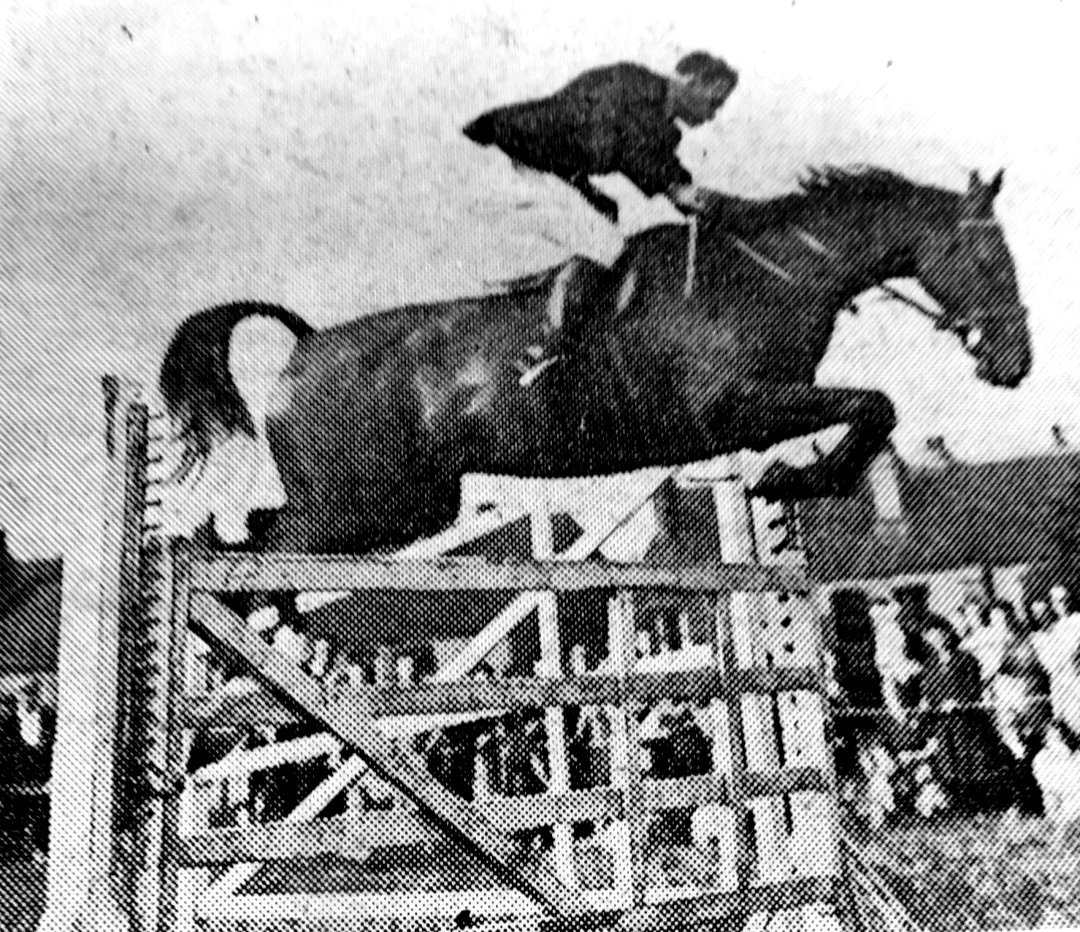