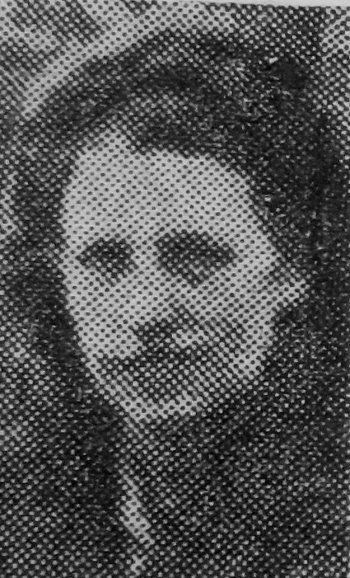 Two of the triplets born in Jessop’s hospital, Sheffield, on Wednesday to Mrs Arthur Moore, (24), of 2, Thirlwell Avenue, Conisbrough, have since died.

They are Patricia and Stephen. The third baby, Noel, was yesterday reported to be thriving.

Red Cross Helped.
Mr Moore, a miner at Denaby Main colliery, served in the army in Italy and Germany until he was demobilised in 1945. When he was told he was the father of triplets he was very surprised and as only one baby had been provided for assistance had been obtained from the Red Cross who had provided baby clothes. Two extra ration books had also to be provided.
Sylvia Sitch, a schoolgirl living next door to the Moore’s had volunteered to help the family as nursemaid.

Mr and Mrs Moore live at the home of Mrs Moore sister and brother-in-law, Mr and Mrs Alfred W this ellings. Mrs Moore was taken to Mexborough Montagu hospital early on Tuesday morning and all arrangements at her home had to be made by the light of an oil lamp because the house, which is new, has not yet had electricity installed. Mr Wellings acted as lamp man while Mr Moore went off in search of a taxi. Mrs Moore was transferred to the Jessop’s hospital later that day and Mr Moore visited her on Wednesday morning and saw the three babies.

Conisbrough Girl not yet Traced