Conisbrough Veteran Plans to be Centenarian 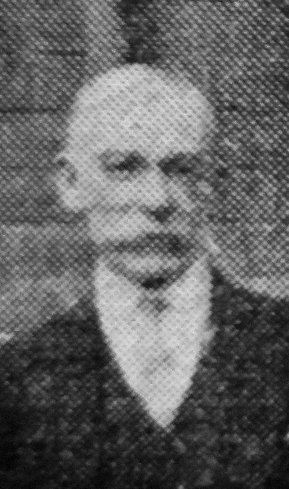 Retirement from work will mean little rest for Mr. Albert Brain, of 28, lvanhoe Road, Conisbrough, as the next 29 years of his life are to be devoted to his hobby, gardening. At the age of 71, Mr. Brain proudly and confidently announces his intention to live to be a hundred.

As both his parents were over 90 when they died, and he himself enjoys almost perfect health, Mr. Brain has good reason for his forecast,

He retired from his work as boiler chargeman at Cadeby Main Colliery last week, after working there for 49 years, nearly all the time in the boiler department. The cause of his retirement within only a few months of the completion of a half-century of service, is a weak ankle, sprained last year, and still not properly better.

Except for absence caused by the ankle, and by an earlier sprained wrist, Mr. Brain has never been away from work in all his 49 years. He has never taken a drop of medicine in his life, and, except for ordinary colds, has never been ill. Doctors at Sheffield had told him that his health was better than theirs, in spite of his being much older.

Mr. Brain has one son, Mr. J. Brain, of Northumberland, and two daughters, Mrs. C. Bassindale, of Ivanhoe Road, and Mrs. D. Fox, of Pontefract. Mr. Brain went to Conisbrough from Oxford, when he was 19.