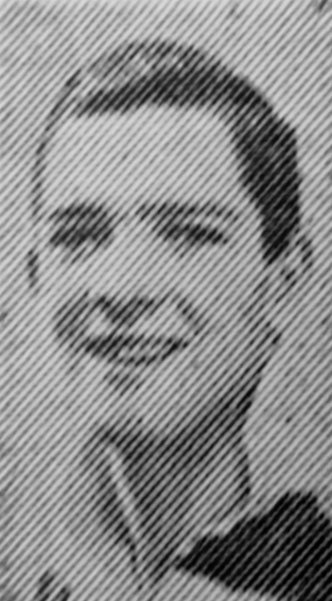 Taylor, son of an old South Yorkshire footballer and nephew of Mr Matt Taylor, Denaby United secretary manager, had a trial with Gainsborough on Saturday afternoon. He only arrived in time to play in the second half, but played so well that Gainsborough manager, Mr C.H. Caldicott, described him as “one of the most promising youngsters we have signed for some time.”