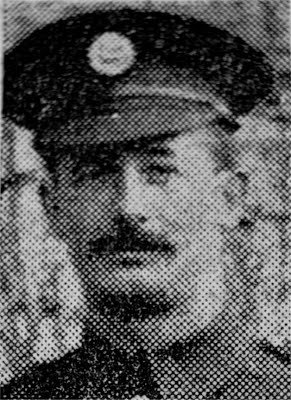 Mrs Cooper, Castle Terrace, Low Road, Conisborough, has received news that her husband, private J.R.Cooper has been killed in France, at the age of 27.

It was with a working party which was heavily shelled by the enemy. An officer and seven men were killed and several men wounded.

“He was killed instantaneously and could have suffered little or no pain. He was buried in Transport Cemetery, and several comrades were present. A cross will be erected over is grey. He will be greatly missed by his comrades, but our loss is not to be compared to yours.

He did his duty as a man, gave up his life for his country and in a righteous cause.”