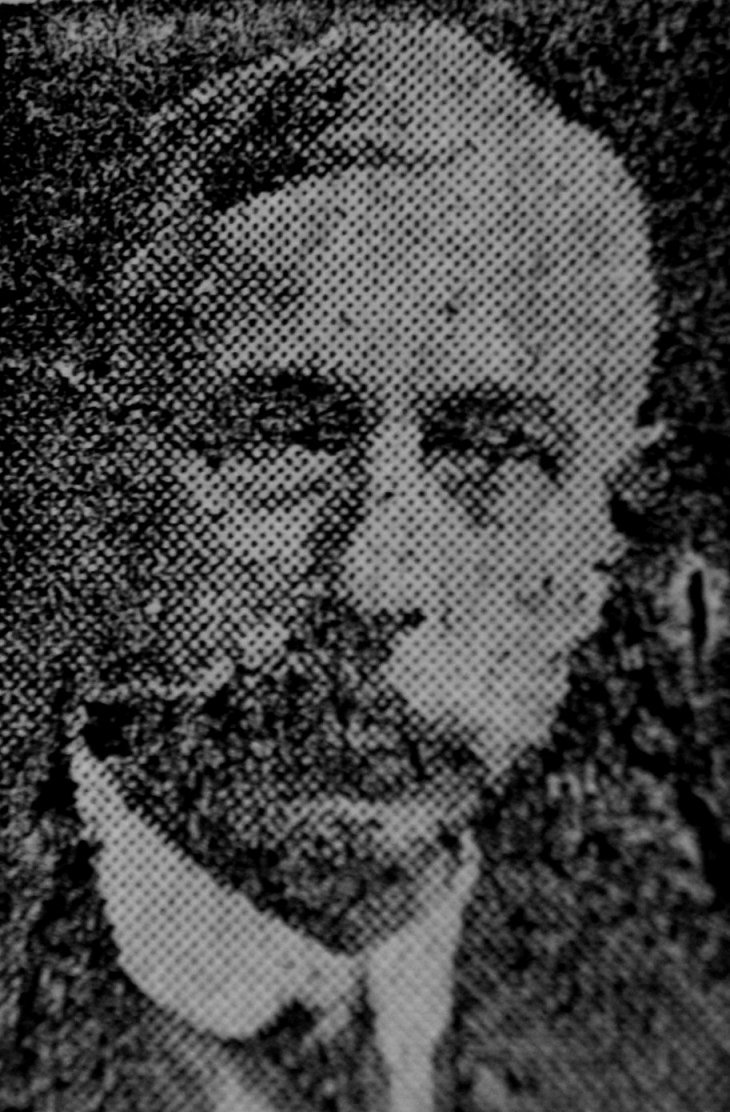 “Mr Roberts says that if I am returned I shall not be placed on any of the important committees. I want to refute that emphatically. I have already been a member on the Education, the Highways and the Standing Joint Committees,” said Mr F Ogley in the course of his speech at a meeting to support this candidature for the Conisbrough division of the West Riding County Council in the Church Hall, Conisbrough, on Monday night.

Mr J Brocklesby, J.P., who presided, said that where there was taxation there should be representation, and we should send men see that we got an adequate return for expenditure. Mr Ogley had previous experience of County Council work. He spent his own money and knew how to spend it; those who add something at stake would look carefully into the business of spending.

The electors would be told that Mr Ogley was a capitalist, but so was everybody in some degree. A man was entitled to use his capital on his labour to the best advantage it did not always follow that those who spend the most money got the best results. In making elections to sit on large spending committees there should be a large proportion of businessmen.

Mr Ogley added a hearty reception. He said he had not “the gift of the gab but he had it in other ways. The County Council work involves a lot of responsibility, and the West Riding was the largest spending body outside London. Regarding education, we should aim at moral, mental and physical improvement of the children. He believes that where brains existed facility should be given for the children to come out on top. Health should be protected by sanitary arrangements, and there should be improved measures to deal with tuberculosis.

Highways should be maintained on a basis of user. The real work of the County Council was done in committee, and not always the one who could talk longest made the most useful man. He stood at the request of all sections, Liberals Conservatives and Labour. He stood for nor party are set, and claim that if elected he would do as much good for the working man has would his opponent. He had no axe to grind; he had lived in Conisbrough all his life, and was no carpetbagger.

“Give me a trial,” he said, “you have had me there before, and I do not think that you were disappointed.”