The Labour Party effort to gain a majority on the West Riding County Council at last Saturday’s election failed, and representations are much as they were.

The Labour Party needed five more seats to gain domination for the next three years. They had 42 seats to defend and were attacking in some sixteen-other division’s. The anti-labour members had only a majority of eight in the last council and several liberal nominees this time had the support of the Conservatives in their respective areas.

The Labour Party secured over a dozen unopposed returns, but in all, each side gained and lost two seats, and with the additional Aldermen the anti-labour group have again a majority of eight. Things exactly are as they were. 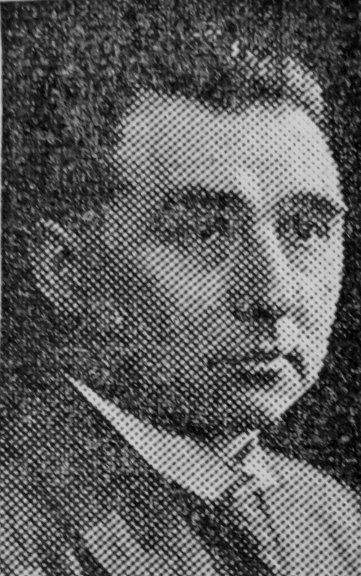