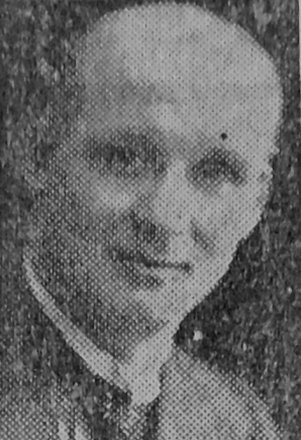 Mr. Arthur Roberts’s civic activities began in 1916 when, on the death of Mr Samuel Sharratt, he was co- opted to the Mexborough Urban District Council to fill the vacancy thus created.

In 1921, Mr. Roberts was elected to the Doncaster Board of Guardians and represented Conisborough on that body till its dissolution. He was the first Labour representative from this district to be elected to the County Council and has held his seat since 1922. He has been chairman of the West Riding Tuberculosis Committee since 1924, is vice-chairman of the Public Health Committee, and won a seat on the Conisborough Urban District Council in 1924, which he has retained ever since. He was chairman of the Urban District Council in 1929. 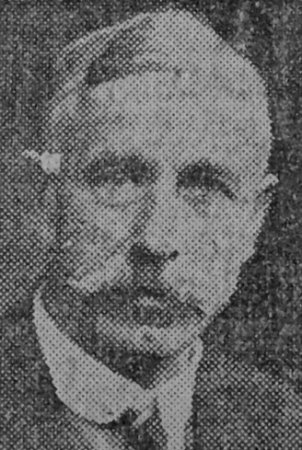 Mr. Francis Ogley, J.P., of Hilltop House, Hooton Roberts, has emerged from his retirement to contest the seat, under pressure from the “Moderate” party. He has had nine years of County Council service but did not stand for re-election nine years ago, when Mr. W. Appleyard took his place but was beaten by Mr. Roberts, who has held the seat ever since.

Mr. Ogley contested three years ago but unsuccessfully and at the end of the last three year term an error in Mr. Ernest Robinson’s papers caused Mr Roberts to have a walkover.