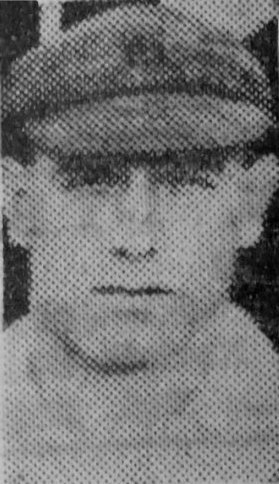 On Saturdav he scored another attractive 73 for Hickleton in their home Council   fixture with Castleford. It was his third 70 in a row.

A week before be hit 74 not out against Barnsley and 70 against Appleby – Frodingham over Bank Holiday.