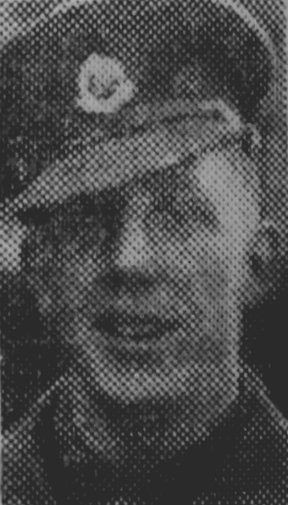 Howard, who     was drafted to Tripoli     in May, after joining the Forces in Jan u ary, hit the headlines a fortnight ago when    he scored 42 and took four for 10 in a No. 1 Infantry Division inter-unit game between the Provost Company and R.E.M.E. Workshops.

Howard, a member of the Corps of Military police, played cricket for Denby and Conisbrough youth, and is also a footballer.