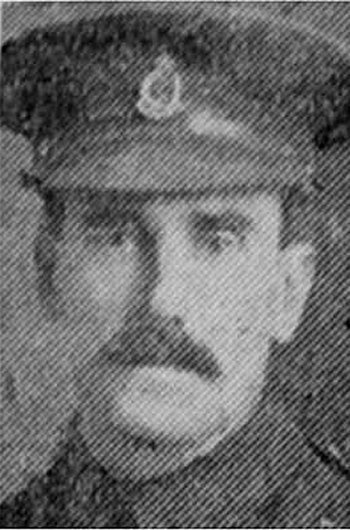 Private Dawson of Tickhill Street, Denaby main, has died in a London hospital of wounds received in action in France during recent fighting. He was a married man, and before enlistment he was employed at the Denaby colliery. He was also a member of the ambulance brigade and the ambulance band.

Duringhis service he had the experience of being shipwrecked by submarine near Gallipoli. His brother, private Lewis Dawson, of Mexborough, another well-known ambulance worker and bandsman, died at the front last October.

The funeral took place at Mexborough cemetery on Friday, and was attended by members of the ambulance brigade, and of the pride of Mexborough Lodge of the order of Druids. There was also a good attendance of ambulance nurses. In recognition of deceased services as cornet player, there was a band, comprising instrumentally is from Denaby, Mexborough, Swinton, Kilnhurst and Rawmarsh, which it accompanied the mourners. Mr Moses Soar was the conductor.

As the cortege proceeded from Denaby Main the Mexborough the band played Chopin’s “funeral March” and the dead March in “Saul”. The vicar of Denaby Main (the Rev H.B.Greeves) conducted the funeral. “Comrades of the great war” from the firing party, and the “last post” was sounded.