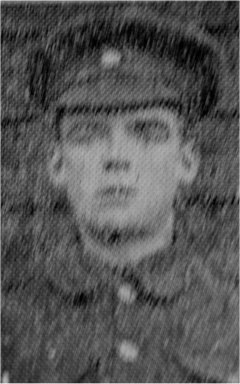 Private Day, 3 Clairmont Terrace, Conisbrough, was killed in action on May 7.

He was 19 and enlisted in June 1917, previously serving in the Conisbrough volunteers.

Before enlistment he was employed at the Cadeby colliery.

He went to France last April. His father has served in the Army during the present war, and is now discharged.