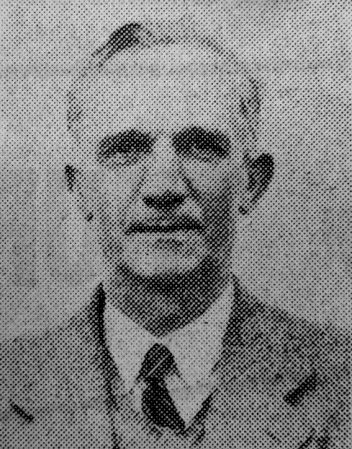 The death has occurred at Harrogate of Mr James Proctor (71), formerly headmaster of Conisbrough Morley Place School for 26 years. Mr Proctor, who originated from Chapeltown, died following a heart attack at his home on June 24.

Several former colleagues from the teaching profession attended the funeral service and cremation at Harrogate on June 28th.

In 1931 Mr Proctor became head of Morley Place, after having been head at Poole in Wharfedale for six years.

At Conisbrough, he became known for his attention to the essential elements of teaching – the three R’s – and his school achieved a fine record of pupils passing on to Mexborough Grammar School. It was a record of which he was justifiably proud.

In 1957 Mr Proctor retired and moved to 6, Yewdale Road, Harrogate.

During the 1914 – 18 war he served in France with the King’s Royal Rifle Corps. He was mentioned in dispatches.

An active N.U.T member, Mr Proctor had been closely connected with the teachers Direct Representation Association, and had also served as president of the Mexborough and District Teachers Association (N. U. T.). He was at one time a teacher representative to Mexborough Education Executive.

He was also a keen churchman and served as a lay reader at Conisbrough Parish Church. He was also actively associated with Conisbrough Cricket Club and was a member of the Yorkshire County club.