Degrees for Husband and Wife 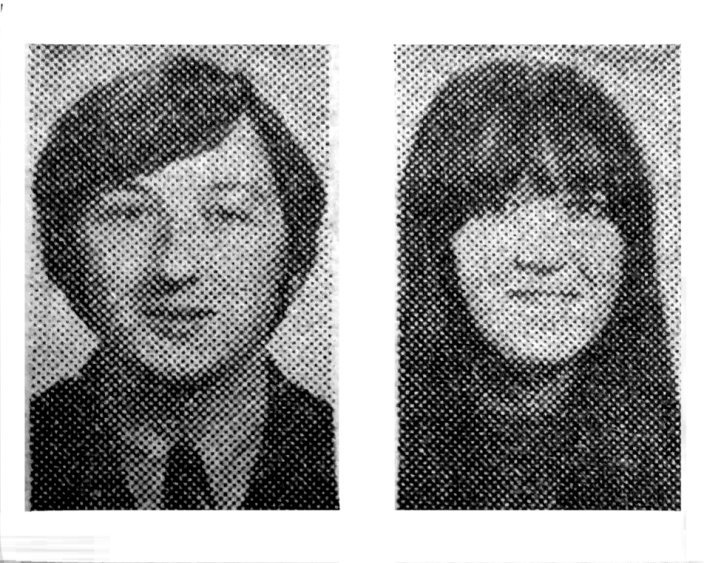 Mrs. Diana Birch (nee Robinson), 25- year old daughter of Mr. and Mrs, B. Robinson, 13 Norwood Road, Conisbrough, and her, husband, Mr. Geoffrey Birch, aged 26, late of the Vicarage, Conisbrough and both former students of Mexborough Grammar School (Geoffrey previously attended Conisbrough Northcliffe High and Doncaster Technical Schools) have both been awarded M.A. degrees after having completed post graduate courses at the School of Oriental and African Studies, University of London.

The subject of Diana’s course was History of South East Asia, with particular reference to Burmese trade with China. Geoffrey made a special study of the legal aspects of the Nigeria Biafra conflict. Diana did B.A. History at S.O.A.S. and then on to MA.

Geoffrey did B.A. Philosophy and Law at the University of Hull. He lectured in Law at Holborn College of Law, London, before going to London University in 1968 He is now Tutor in Laws at the Inns of Court School of Law, London

His writings and activities vis a vis Nigeria resulted in his being invited by the Biafran Government to Biafra in 1968 (April) to observe the war at first hand. Inter alia he had a private interview with General Ojukuu (since published) and visited hospitals and war fronts.

Lord Brockway’s Committee for Peace in Nigeria invited him to become a member in 1968.

The couple now live in Wimbledon.