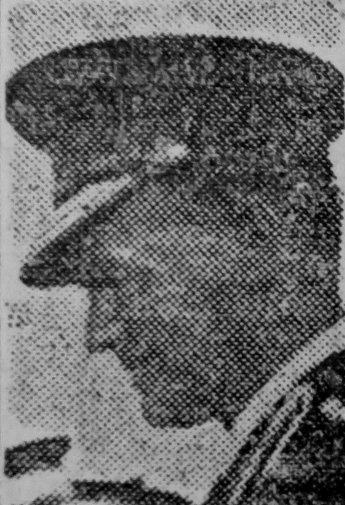 Charles Harrison, general manager of the Denaby, Cadeby, and Maltby Collieries accepted an important ap­pointment in connec­tion with the development of a coal mining area near Burgos, in Spain, and officially takes up his new duties at the end of March.

Mr. Harrison, who is the son of a Nottinghamshire clergy­man and was trained in mining engineering in Warwickshire and Notts. came to Denaby in 1913 as agent of the Denaby and Cadeby collieries, and on the retirement of Mr. W. H. Chambers, in 1923, when Messrs. France, Fenwick and Co. acquired the Denaby and Cadeby pits, succeeded him as general man­ager. In 1927, when the Denaby a’ Cadeby collieries were amalgamated with the Sheepbridge Coal and Iron Company’s pits at Maltby, Rossington, and Dinnington, under the title of “The Yorkshire Amalgamated Collieries Ltd.,” he became general manager of the entire group, holding one of the most responsible posts in the Midland coalfields.

Latterly he removed to Tickhill for convenience of general supervision, but when resident at Conisborough he took a close personal interest in the social and public life of the Conisborough Urban District Council, of the district. He was the first chairman of the Conisborough Urban District Council, formed in 1920, and in a ward which has never retained any but Socialists, except himself, he was given the highest number of votes recorded to any candidate in the urban district.

He is deeply interested in the ambulance movement and succeeded Mr. W. H. Chambers as Assistant Commissioner of the No. 5 District of time St. John Ambulance Brigade. He is also an enthusiast for sport of all kinds, particularly cricket, football, and golf, and backed enthusiastically all the athletic organisations of Denaby Main. He has been an able and successful administrator of a large and important group of collieries, and has also introduced a new spirit and temper into the relations of employers and employed. He will be very much missed at the collieries he has controlled and in the villages associated with them. His successor has not yet been appointed.