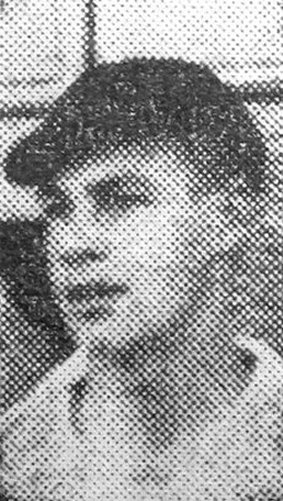 Brian left Conisbrough Secondary Modern School three weeks ago, and hopes to be at centre-half in the Wolves line-up for their first game of the season. Brian has represented his school at both football and cricket and is a former member of the Don and Dearne Boys’ team.

Standing 5ft. 10ins. and weighing 11st. 10lbs., he played for Kilnhurst Colliery last season in the Mexborough 14-16 League. Brian is the only son of Mr. and Mrs. W. Hardeman.

Miner’s Son, Alan Sunderland, Has Signed For The Wolves. (picture)

From Denaby to the Wolves