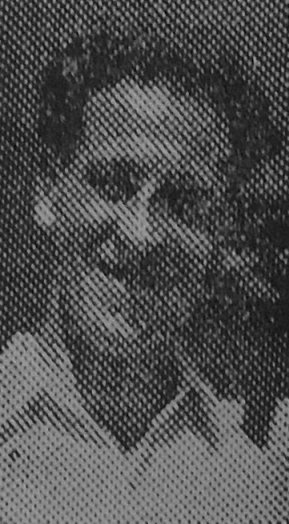 After losing three wickets for seven runs in their Council fixture on Saturday, Denaby made a fine recovery to beat Askern by six wickets.

From the start Askern were in difficulties, end had only 43 on the scoreboard when their sixth wicket fell. In the Askern total of 114, H. Thomas scored 46, H. Maddi-son 28 and J. Yardley 21.

Denaby’s opening position was little better than that of their opponents, and S. Jackson accounted for three wickets in quick succession. J. Richards, with 31, took the score to 50 before being caught by Cox off Jackson, while R Cory was the star of the game, adding a fine 58 not out to Denaby’s 115 for 4.

For Denaby E. Waddington took 4 for 11, and S. Jackson took the four Denaby wickets for 38.