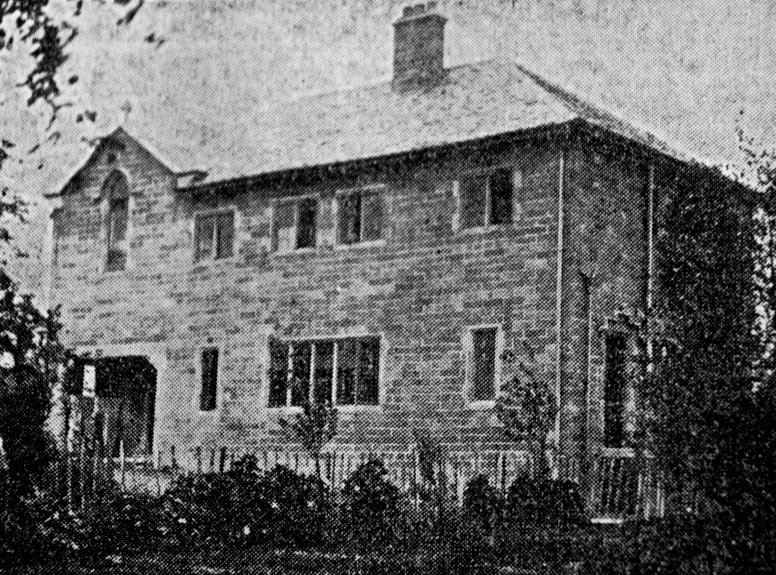 The Roman Catholics of Denaby Main last week had the happiness of welcoming the Sisters of Mercy into their midst, and of installing them in the Convent which has been built for them close to the new school, in which they are to teach.

The Common stands in its own grounds, is a modern design, equipped with every laboursaving convenience, and has its own chapel, a beautiful little sanctuary, one of the features is a marble altar from Lourdes.

The building has been designed by Mr Clarkson of Empsall, Clarkson and Clarke (Bradford) the architects of the School.

The site of the Convent is two and half acres in extent. The chapel was blessed last week by the very Rev Canon Leteux, Parish Priest of Denaby, and mass was said in it for the first time last Tuesday.

The addition of the Convent practically completes the equipment of the Roman Catholic community in that district.

It is 33 years since a resident priest was allotted to Denaby Main, and in that period the Catholic community has provided itself with a beautiful stone built church (St Albans) and Presbytery, a handsome day school accommodating 500 pupils, a parish hall and club, and now the Convent. There is also a Roman Catholic section of the public cemetery.