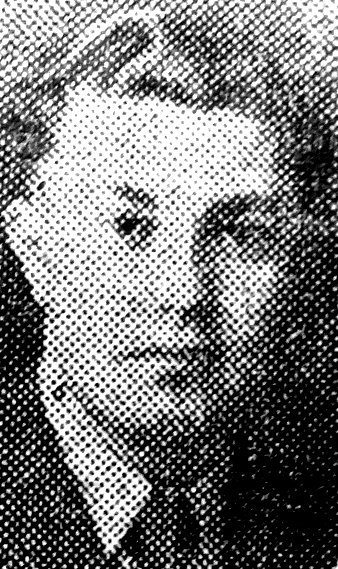 Mr. Harry Coy, son of Mr. and Mrs. G. Coy, 8, Tickhill Street, Denaby, who went out to Canada more than three years ago to meet for the first time an American girl who had been his ” pen pal ” for five and a half years, is to be married to his friend on April 22nd at 7.30 in the evening.

The bride, Miss Ethne Ridgway, lived at Bryn Athyn, U.S.A., but she left her home to go to Canada to meet Harry, and later she took a post at the General Hospital, Toronto, to be near him.

Harry, who was ” introduced ” to his pen pal by the woman with whom he was billetted while serving with the Forces in South Africa during the war, obtained employment in Canada at the De Havilland Aircraft Factory.

Some time ago we announced their engagement and now they are to be married.

After the ceremony at the bride’s home at Bryn Athyn, a religious ceremony will be conducted in Bryn Athyn Cathedral by the Bishop of Bryn Athyn. Miss Ridgway is the daughter of the late Mr. Ridgway and Mrs. Ridgway.

Denaby sends good wishes to Harry and his bride-to be.