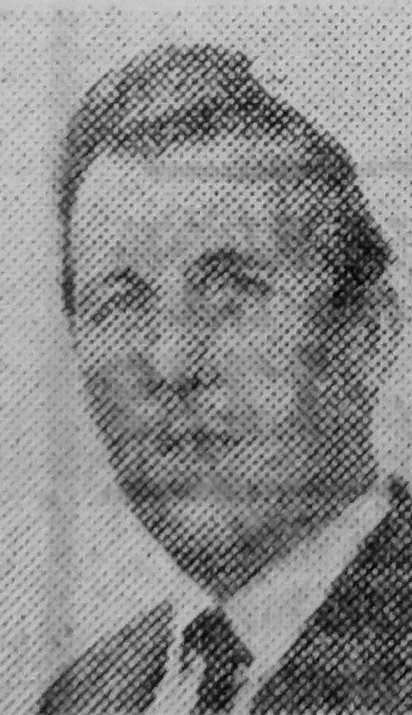 Mr. Robert King and his wife, Alice, of Denaby, are losing another branch of their family overseas this month when their son and his family fly out to Australia. They already have one son in Australia two daughters in Canada and a son in the Air Force in Cyprus.

“With this country being in such a turmoil it is no wonder the young ones are going to a new life where they have more opportunity to ‘get on’,” says Mrs. King of 78, Maltby Street, Denaby.

She told the “South Yorkshire Times” this week: “There is not much future here and they are getting fed up with Britain There is nothing for them.’ For her it means that her family is becoming more scattered. ‘But I don’t worry as long as they are all right” she says. One of her daughters has a 14-acre estate comprising lake and woodland in Canada where Americans go for shooting and fishing holidays. The estate contains a lodge, 12 cottages and two shops

Mrs. King’s youngest son, Dennis (27, his wife Sandra and five-years-old daughter, Wendy migrated to Australia last February. They are now settled in a hut in Hinsdale, near Sydney, side the city until they buy their own house. A relation, Mr Leonard Quinn, who went to Australia about 10 years ago, is Head of the sports activities for the hostel. Until they fly out they are living with Mr. and Mrs. Arthur Watson, of 10, Cherry’ Grove, Conisbrough, and are planning a family farewell party at Denaby Comrades Club the week-end before they leave.

Shirley received a steam iron front her colleagues at Bartol Plastics, where she has worked on the “twilight shift” for the past 20 months.

Conisbrough Family Off to Australia (pictures)