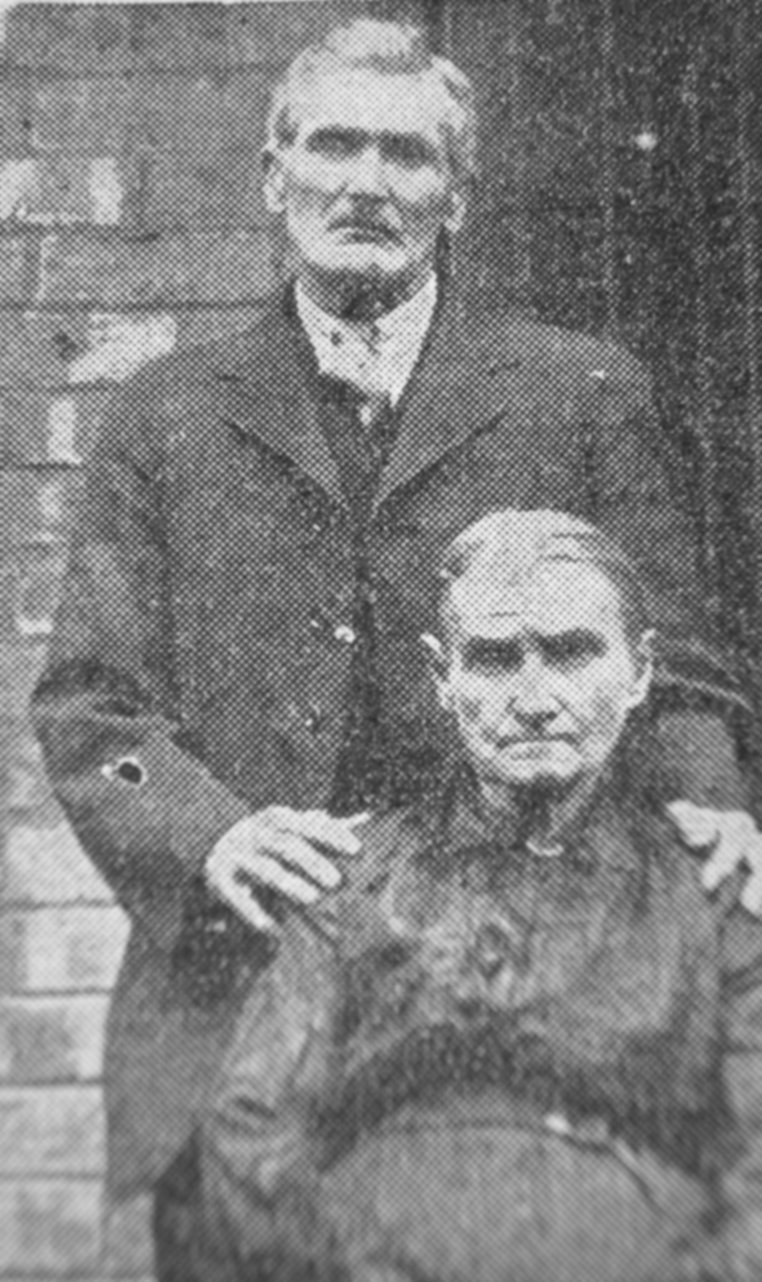 The golden wedding anniversary of Mr. and Mrs. David Haywood, 57, Cliff View, Denaby Main, was celebrated in the way that their lives had been lived – quietly and happily. Mr. Haywood had no secret to divulge with regard to the making of successful marriages, and his reply to the question is a rebuff to those who deal in cynicism on the subject: “I do not regret having got married. We have always been happy, and that is all there is to it.”

As stated in our last issue, Mr. and Mrs. Haywood are both natives of Bedworth, Warwickshire and were married at the parish church on sept. 4, 1876, by the rev. C. H. Cole- Webbe. The bride, Miss Eliza Bucknill, was then 18, and from the age of 11 until a short time after her marriage had been a throwster in a silk factory. She was paid on a piece rate, and it was possible for her to earn between 10s and 12s a week. Bridegroom was 20 years old, and was then a coal worker, and he has been all his working life, up to the time of the accident to his back four years ago.

Four years after their marriage – in 1880 – they removed from their native place to Barnsley, and in 1881 came to settle at Denaby Main, where Mr. Haywood worked for 41 years as a miner.

The hardy couple have weathered a good many hardships, and Mr. Haywood estimates that since he came to Denaby Main he has been involved in about a dozen disputes, the most memorable of which, of course, was the long and bitter struggle of ‘85. During that terrible time there were, for the first time in Yorkshire, wholesale evictions of tenants of colliery houses, and with his wife and four children Mr. Haywood lived for months in a tent. Mr. and Mrs Haywood now seen snuggly ensconsed, however for they have lived in their present house 12 years. Peace be upon them.