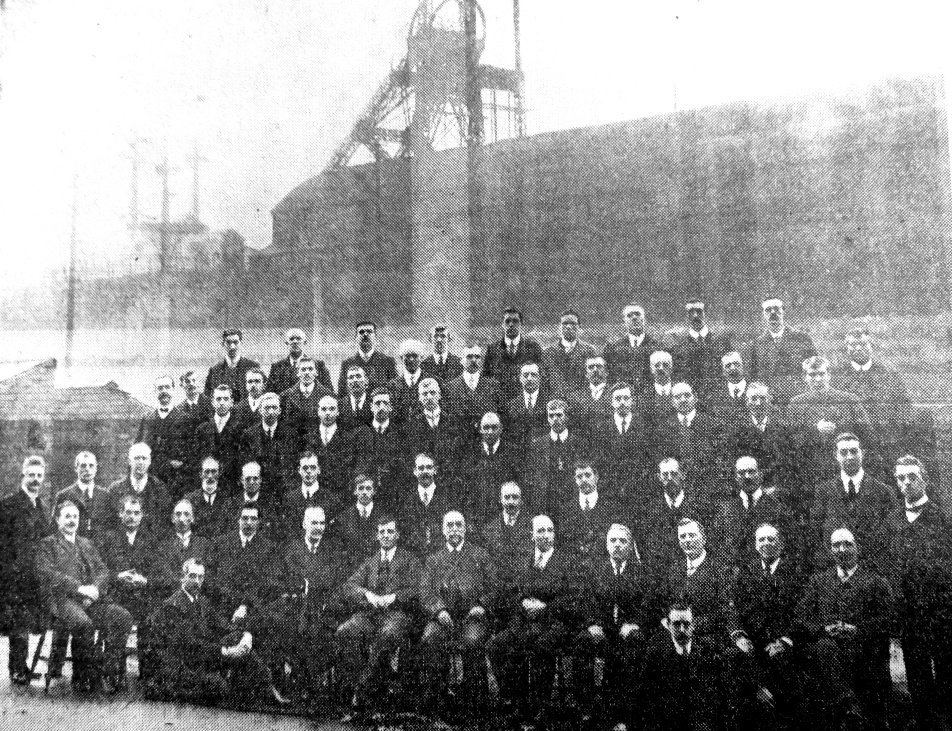 This photograph shows managers and officials at Denaby Main Colliery around 1914.

Further people were identified in a later issue of the South Yorkshire Times: 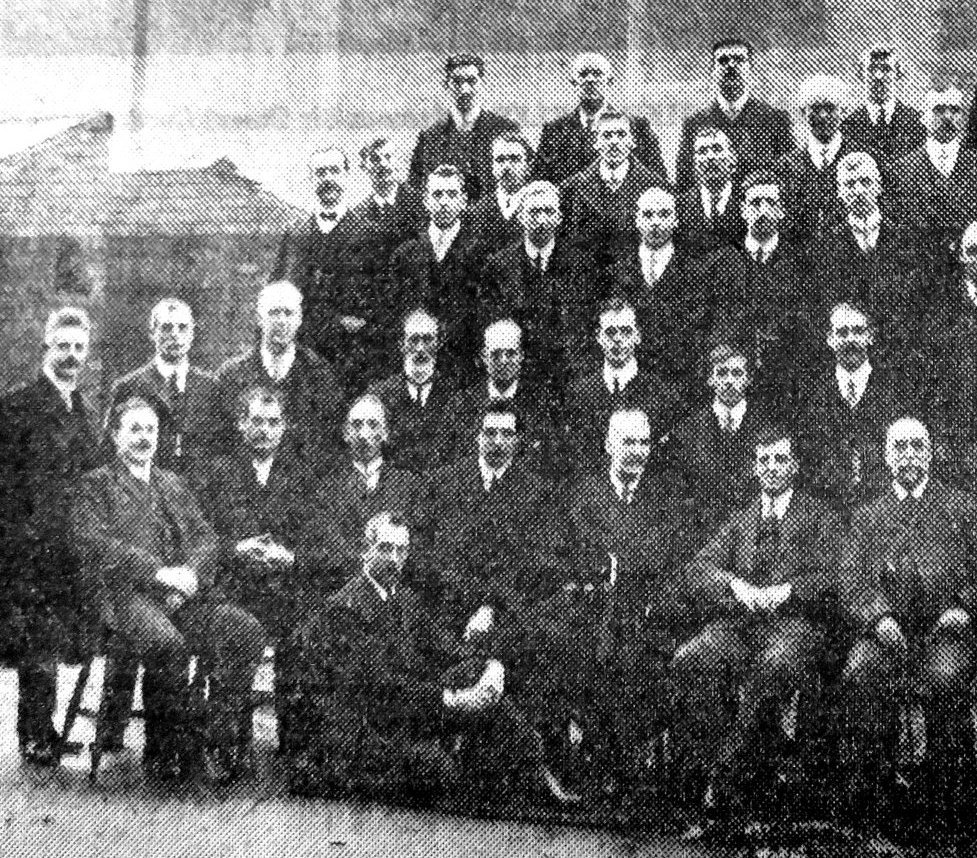 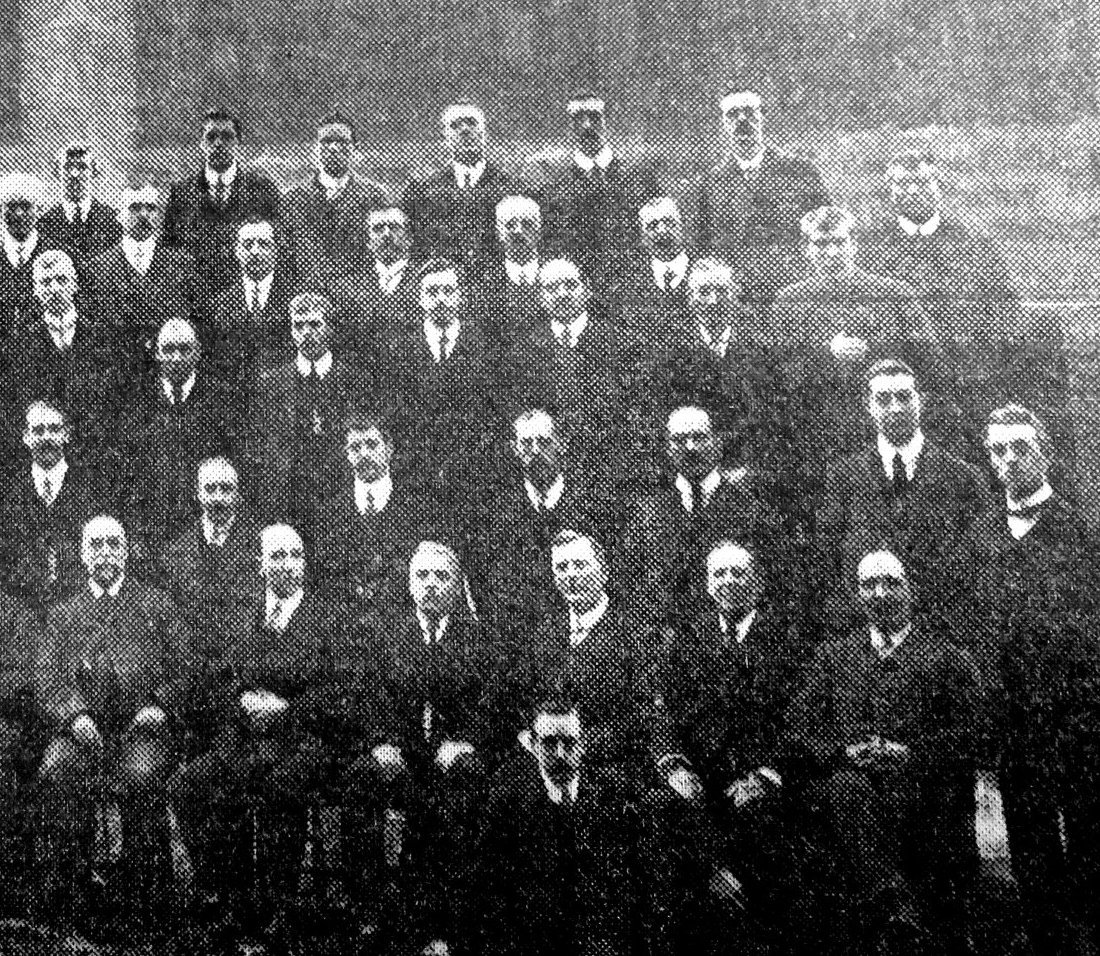