On Thursday the club shot a match with the Worsbrough and District Rifle Club.

Unfortunately they were only able to bring five men, so that several of the Denaby men were disappointed and unable to take part.

The following were the scores; – 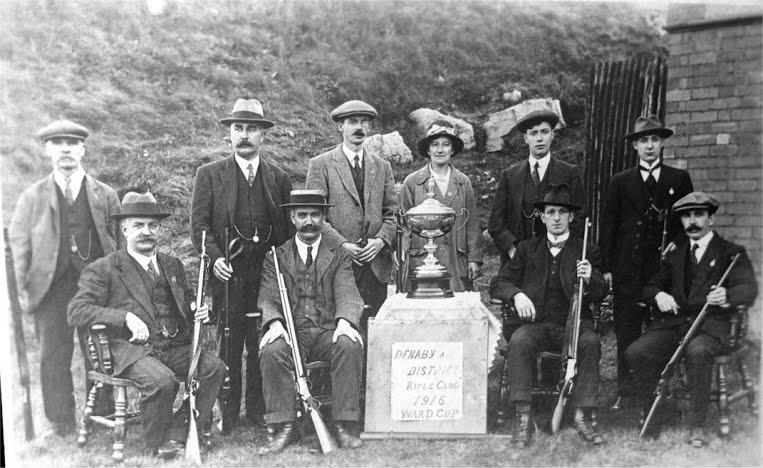 On Saturday the first of two shoots for the Presidents prize, value two guineas, given by the president, Mr. W. H. Chambers, was held on the range at Denaby.

The conditions were a sighter and seven shots at 50 yards and 100 yards, and. N.R.A. Standard targets. The second issue will take place on July 29th, and the competition will be decided by the aggregate of the two shoots.

The following scores were made last week: –

The club will be presented by teams in the Savile cup and Association cup competition at Strensall on Monday and Tuesday next, the following being the team: