The Denaby and Conisbrough Amateur Swimming Club gala, which was held at Denaby Baths, was a great success. After expenses of £5 for use of the baths and £5 4s 4d for prizes had been defrayed, the total to be sent to the Spastic Fund was £32 2s.

After some good swimming by the local junior school teams and the Northcliffe House teams, the near capacity crowd were treated to some fine swimming in club events and events between the club and Finningley R.A.F. Station.

Events between Doncaster A.S.C. and Conisbrough A.S.C. also showed the standard of swimming is better every year.

A water polo match was staged between Denaby and Doncaster clubs and R.A.F., and the R.A.F. team treated the crowd to a display which showed how an airman’s survival apparatus works when an airman has to bale out over the sea. 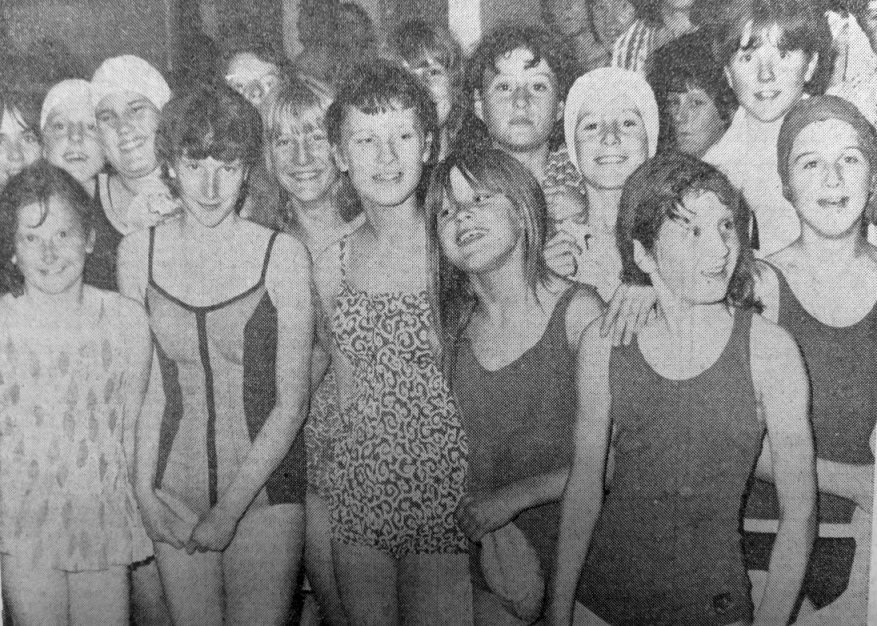