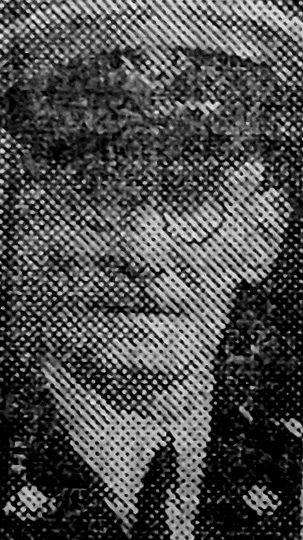 Retiring on Saturday, after 53 year’s service in the mining industry, is Mr.T .Robert Ross, of Tickhill Square Denaby, who relinquishes the post of Training Officer to Denaby Colliery. Mr. Ross retires on his 65th birthday.

A Scotsman, Mr. Ross was working in Scottish coal mines at 11 years of age. His father, Mr. Robert Ross, moved South to England with his family in 1904, and Mr. Ross, with his brothers, Hugh and Donald worked at Cadeby Colliery until 1911, when Mr. Ross went to work at Maltby Colliery.

In 1913 Mr. Ross moved to the Kent coalfields, where he met his wife and during tne first world war served in the East Kent Regiment in France and Egypt and attained the rank of sergeant.

He had gained his under-manager’s certificate at Leeds in 1910 and when demobilised in December, 1918, became under- manager at a Leicester Colliery.

In 1924 Mr. Ross went back to Cadeby Colliery and then transferred to Denaby Colliery in 1928 as under-manager and became training officer at the pit in 1944.

He has always been very much interested in mine safety and first-aid while working, and gained a certificate for ambulance work in 1902. He was a member of the first Cadeby pit rescue team. To-day Mr. Ross is Divisional Superintendent of the Denaby St. John Ambulance Brigade and was recently made a Serving Brother. He was awarded a National Savings Diploma in 1936 for interesting miners in the savings movement at Denaby pit.

Mr. Ross says that the coming of machinery to the mines has been a blessing, and thinks it has come to stay. “It has cut down the work to be, done by the miner,” he told a ” South Yorkshire Times ” reporter. ” The manual work done in pits in the old days was really beyond human endurance.”