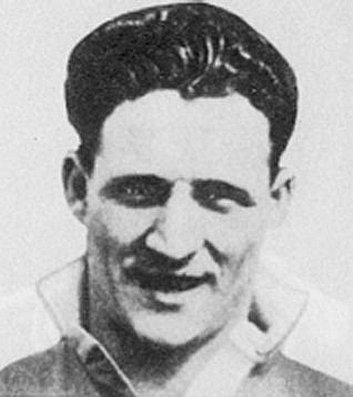 A satisfactory year, both from a playing and financial point of view, was reported at the annual meeting of Denaby United Football Club, when it was revealed that the club had already secured the nucleus of a good side for next season.

It was stated that Nevin, the former Wednesday full back, and Lionel Smith, the former Arsenal player, who rendered such great service during the past season, together with most of the other players, would be available.

The side succeeded in winning the Sheffield Association Football League and it was decided to compete in the same League again next year if the Midland League does not renew its existence.

Ardron, the centre forward, had a most successful season and netted 38 goals.