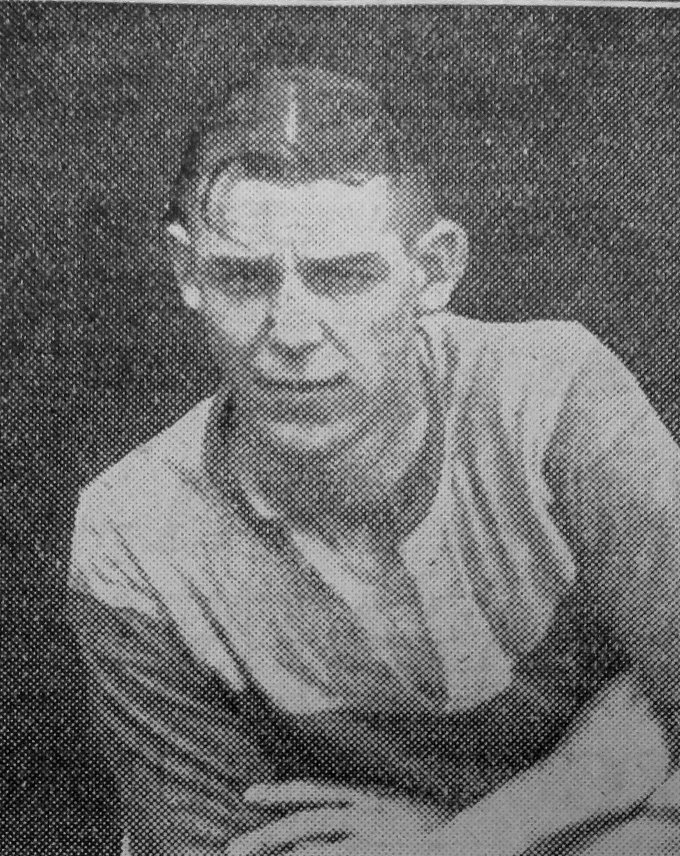 Mr Matt Taylor, secretary manager of Denaby, United, has figured in another transfer of a Denaby United player to a first-class club in his first year of office, Denaby’s cup tie at Worksop attracted a large number of “scouts” from big clubs to watch W.R .Guest, Denaby United’s outside left. But no deal took place. However West Ham United, who on Monday secured the transfer of Bicknell, from Bradford city, prolonged their stay in Yorkshire to obtain Guest’s signature

He is the first player to leave Denaby for West Ham, although a former Denaby player, A. Green, was transferred to Gainsborough and on to West Ham.

Guest, who is only 21 years of age, stands 5’8”and weighs 11 stone. He signed for Denaby during the close season from Dinnington and formerly played for Silverwood colliery. Denaby had previously tried to get his signature when playing for Silverwood.

The amount of the transfer fee is not divulged, but it is highly satisfactory to both clubs. The deal was made by Mr Matt Taylor, for Denaby United, and Mr E. Liddle for West Ham