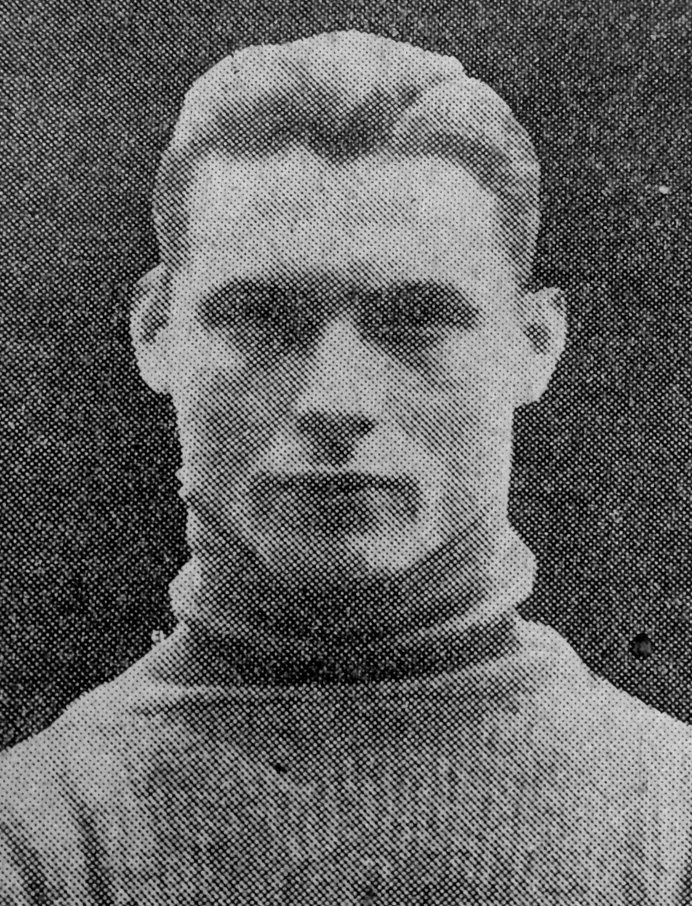 Denaby goalkeeper who showed commendable pluck, after bing injured,
in helping his club to gain their first home league victory for two months 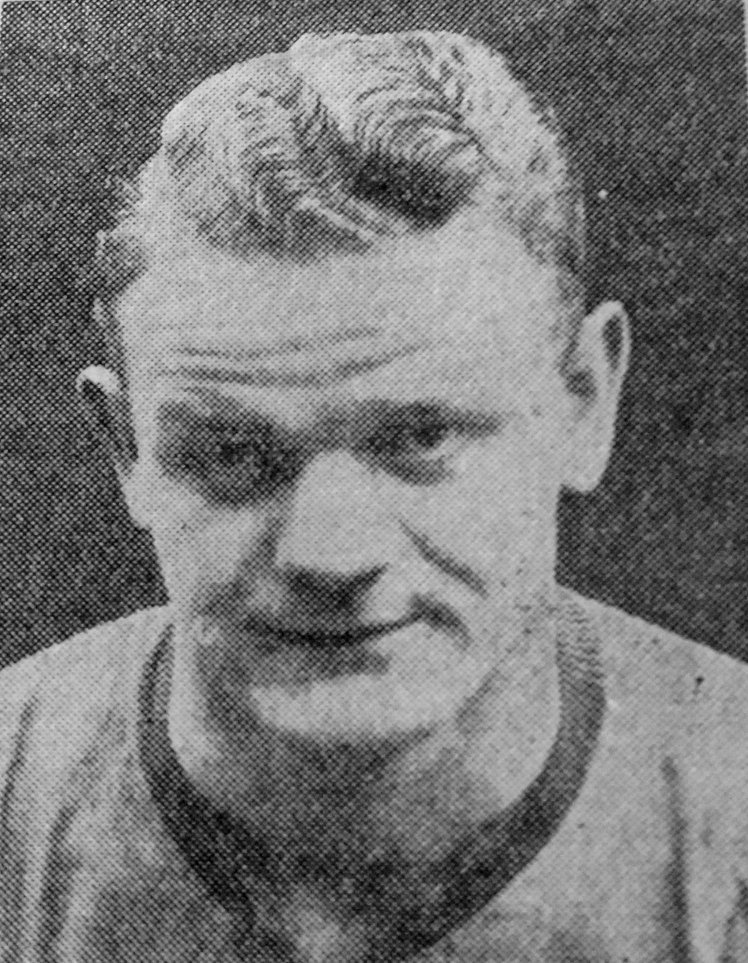 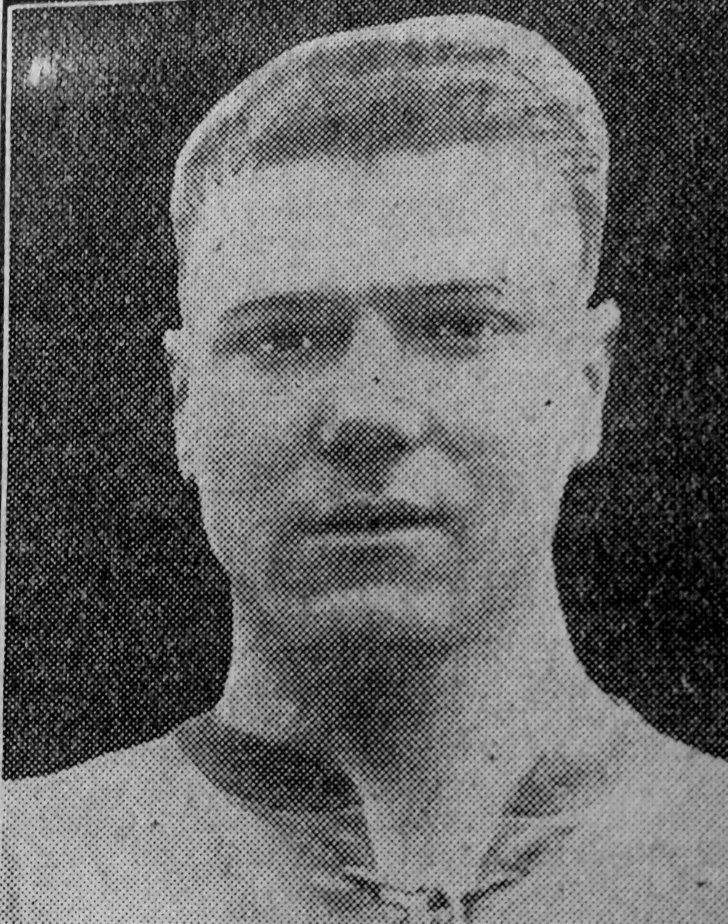 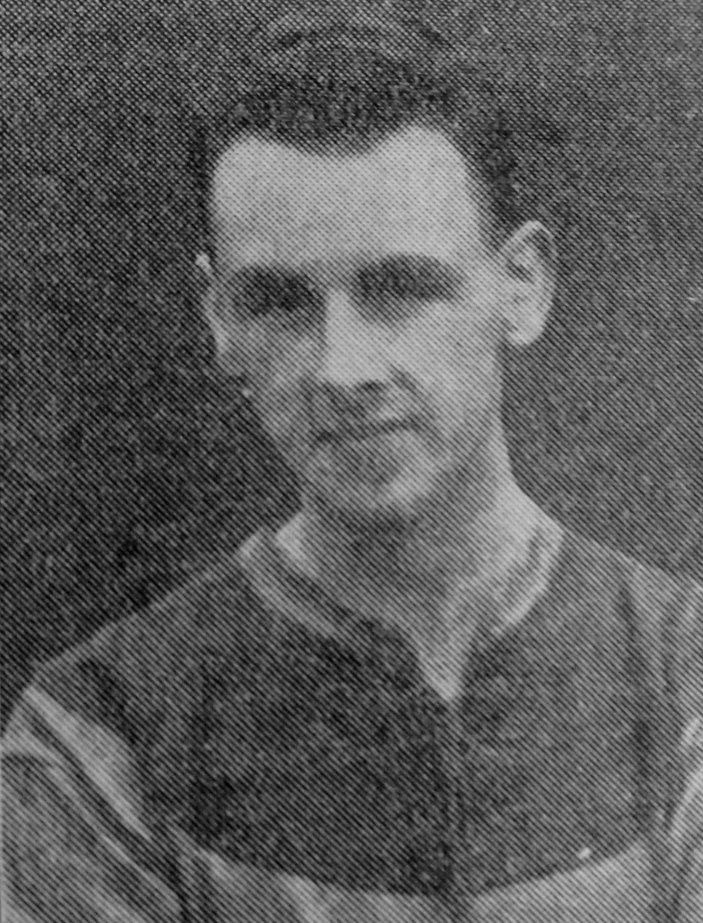 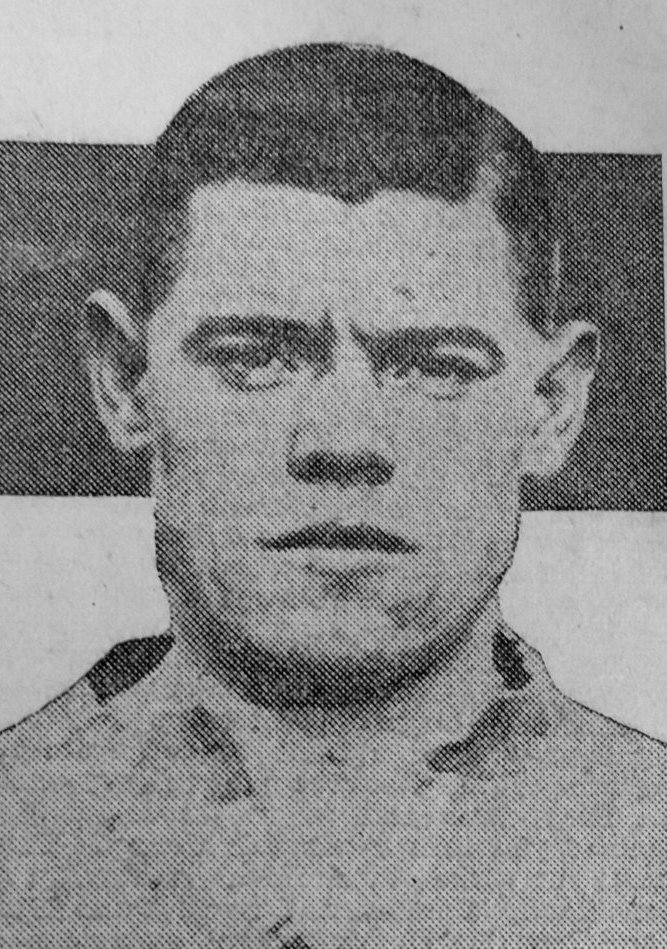 Former Denaby centre forward who, after rendering useful service to Stoke and Blackpool is now with Swansea