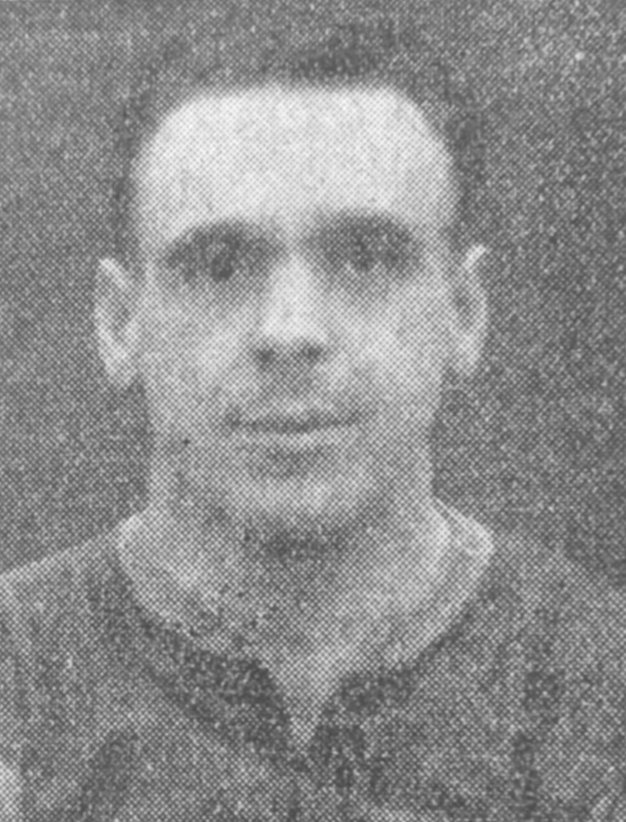 Denaby sustained their fourth consecutive defeat when they lost by the odd goal of five to Hull City Reserves at Hull. The ground was in a very treacherous condition.

Denaby had four changes. Stevenson was brought back to partner Clarke and under the conditions the two played well. Carte came in at right-half in place of Wilson and showed improvement. Fred Smith moved over to his old position in place of Boot and a trial was given to Hemmingway, a centre-half from the Canklow district. Hemmingway, a well-made lad and a keen tackler, held his own creditably against the Hull forwards. In the forward line Lacey took the place of Walker but never settled down. Sheldon on the right put in some useful work but lacked a capable partner.

Early in the game W Smith was struck in the face by the heavy ball and was dazed for the remainder of the half. Lowe was outstanding, being ably assisted by Burbanks, and both were dangerous raiders. Astle had another shaky match, his anticipation and judgement being at fault.

Farquharson in the home goal gave a sound display, having plenty of shots to deal with, some of which he was fortunate to get away. Hardiman and Thompson were unsteady. Miller was the pick of the half-backs, while Dodd’s and Jordan were the best forwards.

Mistakes were frequent owing to the conditions. Hull were first to score. PINKERTON racing up to score a fine goal after 20 minutes. Two minutes later BURBANKS equalised. For a period the Denaby defenders had their work cut out, and after 30 minutes Hull went ahead again, Jordan heading a goal. Shortly after wards Miller increased their lead. Just before the interval Hemmingway handled in the penalty area but Thompson shot over from the spot. Midway through the second half W Smith reduced the arrears and was later unlucky on two occasions.