Denaby United, who will be providing the finest around and dressing room accommodation in their career, have appointed Fred Osborne captain and Jack Rowney vice – captain. Osborne, now in his third season with the club, is still on Coventry’s books.

Rowney was signed from Scunthorpe United towards the end of last season, when Denaby transferred Dale to Scunthorpe. 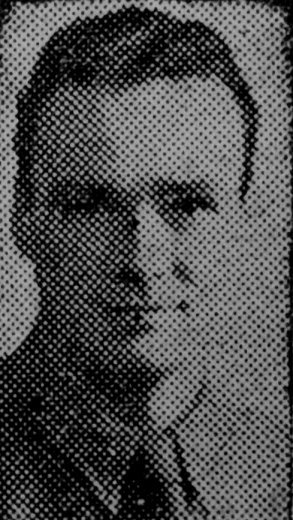 The club have 14 signed players. They are:—