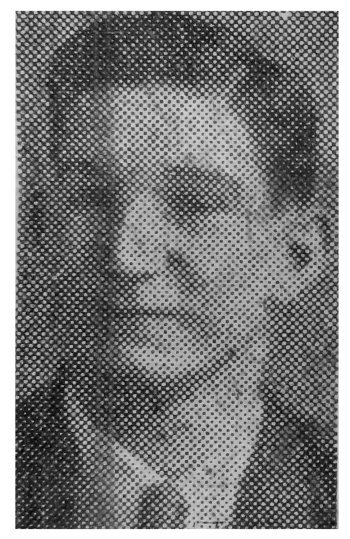 Evan Thomas Jenkins, Denaby’s new inside-right, went from Askern in the Doncaster Senior League competition to Denaby. He was one of Askern’s leading goal-$corers. Before going to Askern he played as an amateur in Wales.

He is a native of Pontypridd. He is cousin of A. Jones, the Notts Forest, and Welsh International inside-left. Jenkins played a good game at Lincoln on Saturday in the Midland League competition and was Denaby’s best forward.

He is small but fast and persistent and has some pretty touches. He promises to make in improvement to the Denaby forward line.