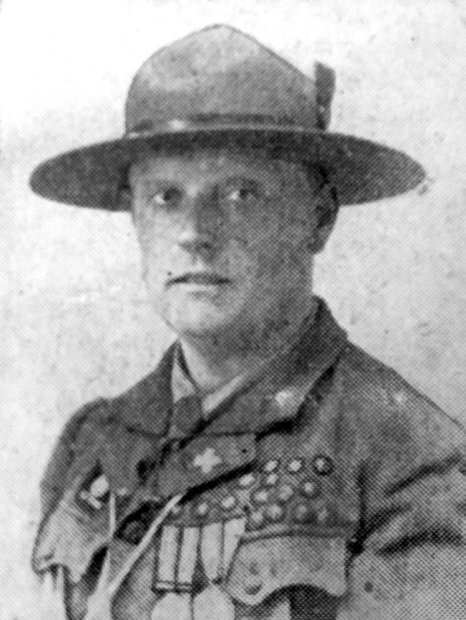 Fourteen troops are included in the area which is bounded by Goldthorpe, Wath, Conisborough and Mexborough.

The Rev. Hutchison has many friends in a large area who will congratulate him on this appointment. He has been interested in scouting for 23 years.

Prior to coming to Conisborough in September he had founded several Scout troops and his last appointment was Group Scoutmaster at Hoyland. Mr Hutchinson commenced as an Assistant Scoutmaster with the 3rd Shetland Association. Since then he has successively founded Scout troops at Findochty (Moray Firth), Newbiggin (Newcastle), Vale of Mobray (Noth Riding)m and Ilminster (Somerset).

He has obtained the highest qualification open to scoutmasters, the Gilwell Scarf (Wood Badge) and in June 1935, the Chief Scout, Lord Baden Powell of Gilwell, presented him with the Medal of Merit, for distinguished services to the Scout Movement.

Since coming to Conisborough Mr Hutchinson has been very active and has founded a troop of Scouts.