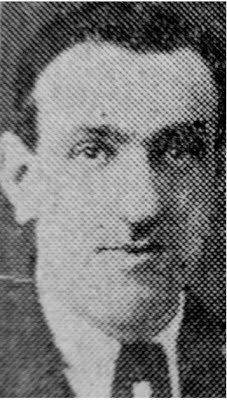 During the war Coope played for Bradford Park Avenue Reserve, Bradford City and Hebden Bridge in the Lancashire Combination.

Coope has also some ability as a cricketer, and has played for Laisterdyke in the Bradford Cricket League, and Frickley Colliery C.C.

He is a good bat and a useful change bowler.