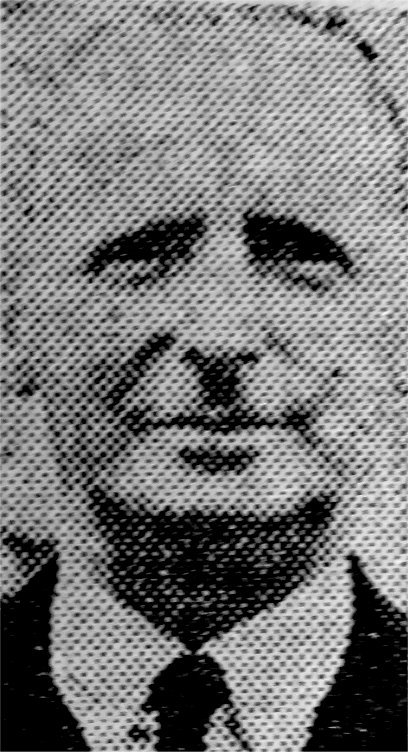 The product of his firm are known the world over and under his shrewd direction the business had shown considerable expansion over the years. Conisbrough products are on sale in every Continent and Mr. Rawding expended much business acumen and energy in helping to develop the company’s part in the export drive.

Mr. Rawding, who leaves a widow, was at work on the day of his death and in the evening had been to a private dinner with a business acquaintance at a Doncaster hotel.

A native of Sheffield, he was educated at Morley Place School, Conisbrough (Grammar) School, of which he was one of the original scholars.

In the 1914-18 war he served in France as a quartermaster-sergeant in the R.A.S.C. and in the 1939-45 war he worked diligently as a member of Conisbrough Savings Committee and his assistance during the various savings weeks was invaluable.

The funeral takes place today (Friday), a service in Conisbrough Parish Church at 12.20 being followed by cremation as Sheffield City Road Crematorium at 1.30 p.m.