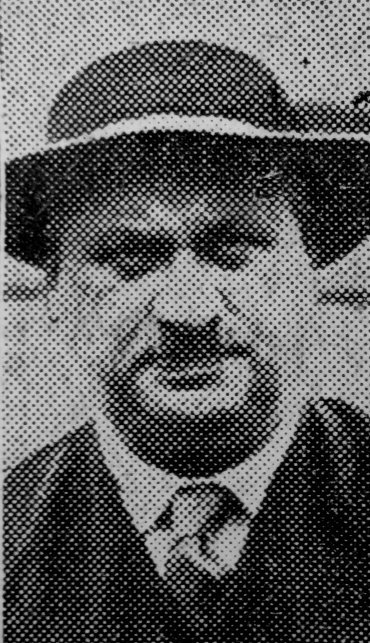 After spending many hours helping to fight the influenza epidemic in the area, Dr Thomas Forde, of Shapsford, Denaby, himself fell an indirect victim of the scourge on Saturday, his death resulting from pneumonia which developed from influenza.

Dr Forde’s passing is muxch lamented in Denaby, which township he served faithdfully for 23 years, had only been ill just over a week. He was 54.

Dr Forde was the second son of the late Rev Thomas Forde, a Methodist Minister from Ireland. He was born at Cork and educated at Cork college, where he obtained his M.B. degree. After hospital experience in Cork he became a ship’s doctor and later practised in South Wales.

He aso served in he Great War, chiefly in the Balkan states.

Dr Forde’s professional duties were so extensive that he was prevented from taking a prominent part in public life in the district, but when ever called upon he was always ready to render whatever service he could.

He was an highly respectesd member of the medical staff at Fullerton Hospital and was also for many years right up the time of his death Corps surgeon of Denaby St John’s Ambulance Brigade and the  strength of the turnout frm the Corps for the funeral was a fitting illustration of the high regard uin which he was held by the ambulance men of the district.

He leaves a widopw and one daughter, Kathleen

Pantomime Went On As Pit Victim Would Have Wished (picture)