Don and Dearne Star for Huddersfield 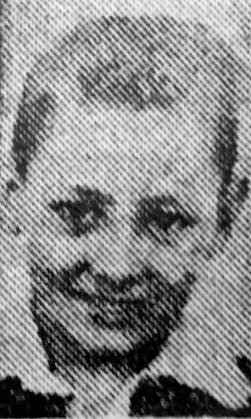 He was head boy at school and is now employed at Baker’s, learning fitting and turning. He is now their opening batsman in their cricket team and made 34 runs last Saturday against a Rotherham team.