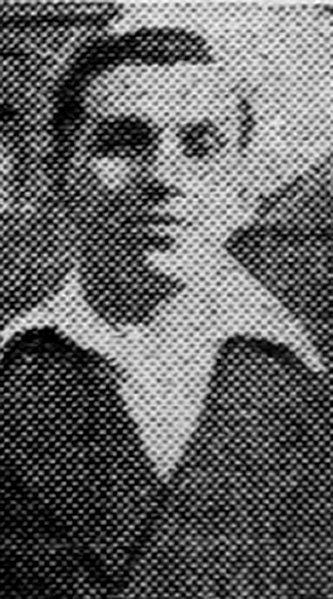 They went ahead after 15 minutes by a goal by SEDDONS, (picture) headed into the top of the net. Fifteen minutes later SEDDONS scored another goal by a grand shot from the edge of the penalty area, and in the second half Conisbrough made it three by another goal from SEDDONS.

Good Value For Ninepence! – 14 Goals In A Cup Final (picture)